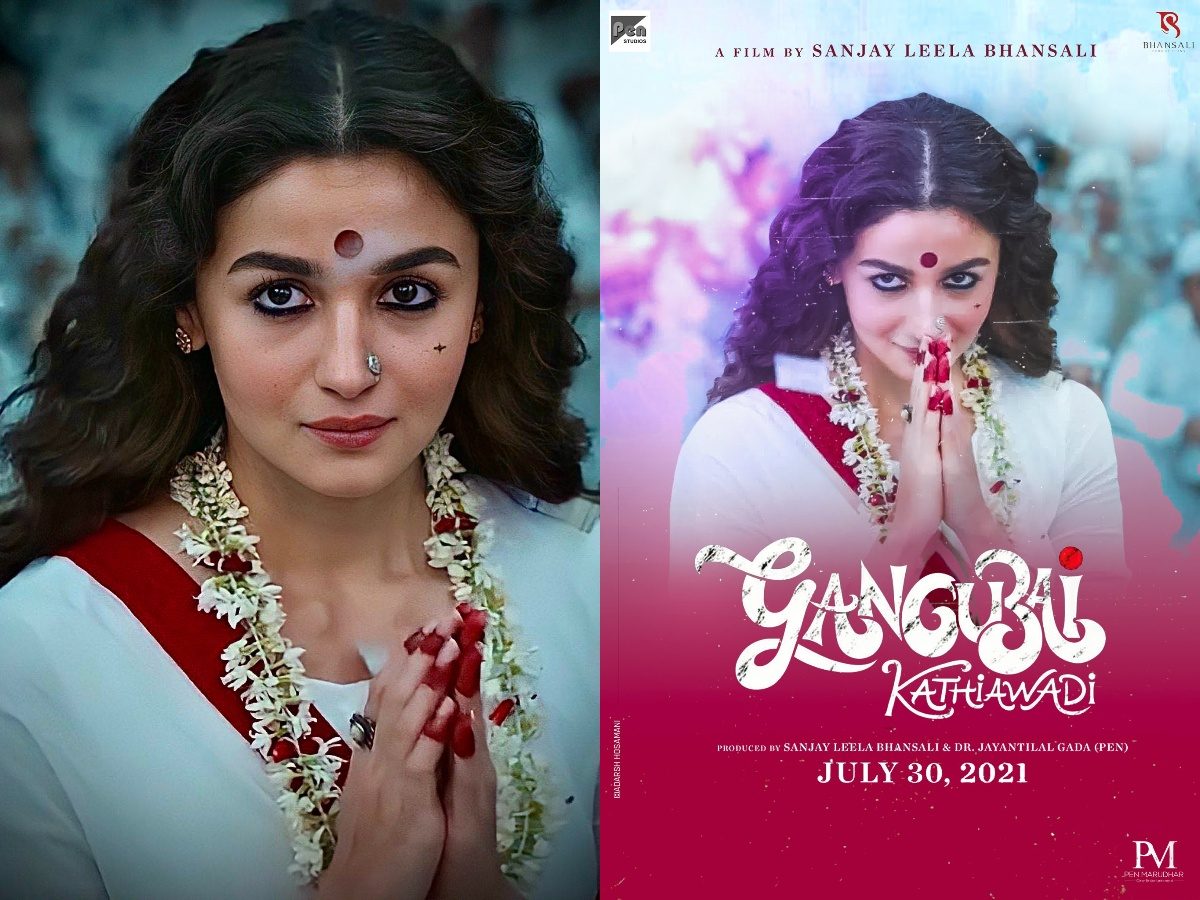 Gangubai Kathiawadi, Sanjay Leela Bhansali’s next, instantly became one of the most anticipated movies on the way to be released this year. The movie starring Alia Bhatt in the lead is slated to release on the 30th of July, this year. The movie is inspired by the life of Gangubai Kothewali. The movie also stars Vijay Raaz, Indira Tiwari and Seema Pahwa.

Now, there is strong buzz going around that the movie might skip the theatrical release and go for an OTT release all together. Sanjay Leela Bhansali earlier clearly mentioned he has no plans of releasing his movies in OTT first. He has been a strong supporter of theatrical release throughout but with the drastic changes that are coming over the entire nation right now, he seems to be reconsidering his thoughts about the release.

With the rapid spread of Covid-19 once again and dangerous situations out there now, the makers seem to be thinking about alternate options. It is being said that even 30th July release, which right now is almost 3 months away, seems like an impossible task. With the menace of the virus growing everywhere, the makers definitely have been put into a dilemma.

There’s also another buzz that’s making rounds which states that apparently Bhansali has been offered a huge sum of money for the release of the movie on a streaming platform. Considering the deal and also the intense Covid situation everywhere he has once again started to rethink his options.

The details of any meetings held or deals made has still not been revealed as because nothing has been confirmed as of now. The movie will also be released in both Telugu and Hindi versions.