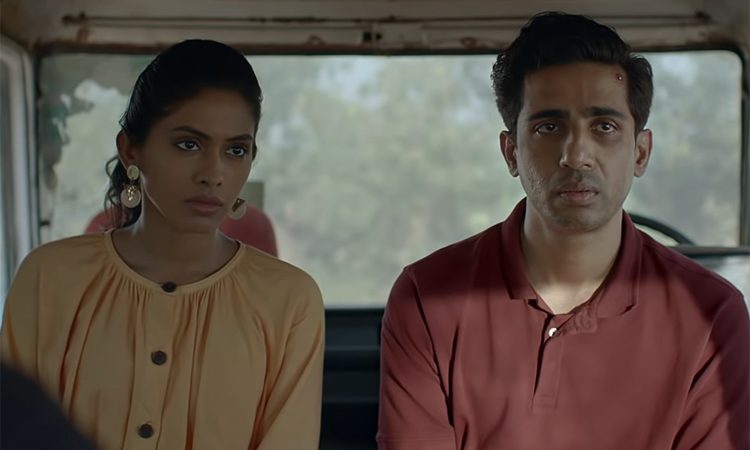 Amazon Prime Video has certainly upped the ante when it comes to showcasing Original shows on its platform. Made in Heaven, Mirzapur, Inside Edge and The Family Man are some of its marquee shows. Adding to its repertoire of Originals is the quirky Afsos, set to premiere on Amazon Prime Video this month.

Binged.com gives you all the information on Afsos that you need to know, so that you can catch the show when it drops on Amazon Prime Video.

Afsos is a black comedy masquerading as a thriller. It boasts a very unique storyline, quite unlike your normal web fare. The show has been written by talented stand-up comic Anirban Dasgupta, along with Dibya Chatterjee and Sourav Ghosh.

Noted actor Gulshan Devaiya plays the protagonist Nakul. Nakul is fed up with his life and wants to kill himself. After several of his suicide attempts fail, he decides to hire an assassin to do the job. Upadhyay is the assassin he gives the job to. Midway, he has a change of heart and doesn’t want to die anymore. But the money has changed hands, and Upadhyay never leaves a job unfinished.

What follows is an intriguing cat and mouse chase, a divine intervention and the protagonists’ tryst with immortality. It is a very compelling premise, made even more tantalising due to its eclectic ensemble cast.

The assassin Upadhyay is a surprise we won’t reveal yet, for fear of giving out spoilers. Well-known comic Danish Sait plays a Russian assassin in the show. Aakash Dahiya, Heeba Shah, Dhruv Sehgal, Anjali Patil, Ujjwal Chopra, Ratnabali Bhattacharya and Jamie Alter play prominent roles in the series, besides cameos by Biswa Kalyan Rath and Anirban Dasgupta himself.

If the stellar cast doesn’t make the series worth waiting for, then nothing else will. The series has been directed by Anubhuti Kashyap, assistant director of Gangs of Wasseypur and Dev D, and Ramesh Damodaran. There are 8 episodes in the first season of Afsos.