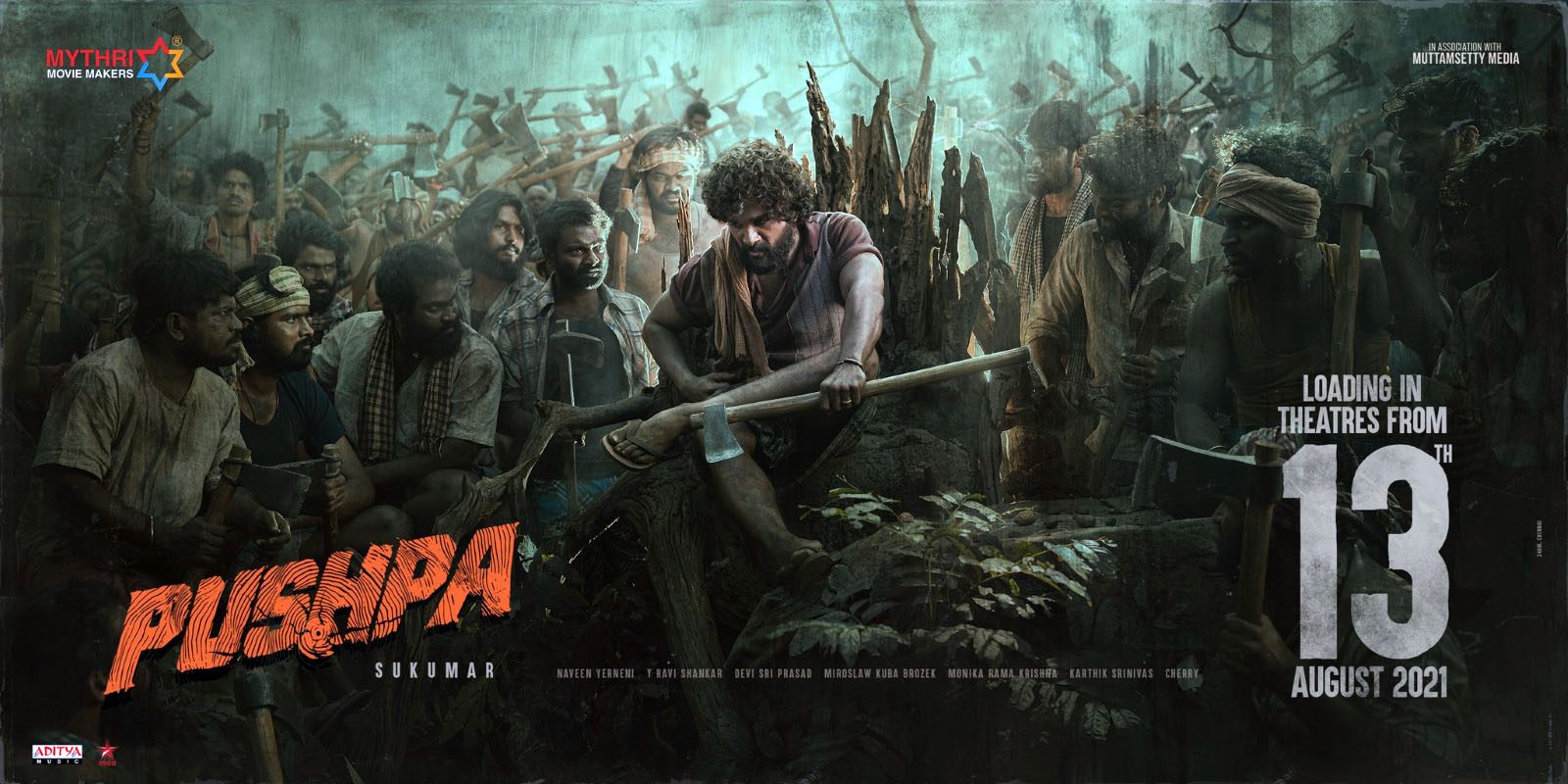 Tollywood Stylish Star Allu Arjun recently embarked on his ambitious project, Pushpa. The movie is his first Pan-India film and is also made on a big canvass to cater to the audience across the country. The movie comes from the stable of director Sukumar who can impress the audience of all kinds. And for this reason, the movie has become a hot cake for the OTT platforms.

We have reliably learned that OTT Majors – Amazon Prime Video and Disney + Hotstar are very keen on bagging the Digital Rights of the film and also started bidding. The rates are going to be astronomical, we are told. This is even before the movie shooting is not even 25% complete. Since Allu Arjun is one of the promoters of Regional Telugu OTT Platform, Aha Video. The platform may throw itself in the ring anytime, we never know.

Pushpa is announced for August 13th release as Independence Day weekend special in the theaters. It will have a simultaneous release in Telugu, Tamil, Malayalam, and Hindi languages. The movie may arrive on the OTT space in the month of September. Stay tuned to Binged.com as we bring you the Insider Scoops about what is happening in the price war of Pushpa Digital Rights.Follow us on Google News