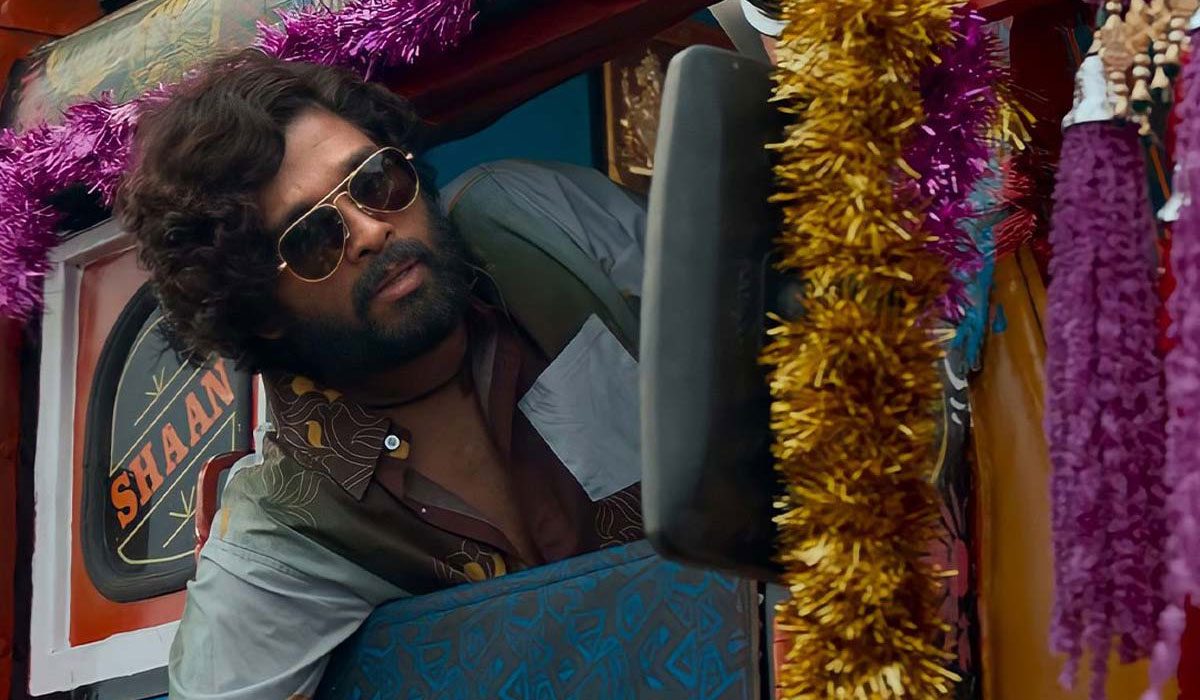 Allu Arjun’s ‘Pushpa’ has been trending for some time now and the buzz seems to be getting more and more surreal as the day goes by. ‘Introducing Pushpa Raj’ was trending on Twitter yesterday as the teaser of the film hit 64+ M views and 1.5+M lakhs views.

There was also a lot of buzz going on around the length of the film and one of the producers ‘Ravi Shankar’ has confirmed that ‘Pushpa’ will be shot in 2 parts as the makers do not think that it is possible to fit the entire storyline into a 2-and-a-half-hour movie.

We have seen the south Indian industry experiment a lot when it comes to making big budget risks but also manage to create a surreal hype along with it. Not only are the bigger stars and filmmakers willing to take more risks but also a unique strategy is formed around which a stirring buzz is created long before it can even be released in theatres.

Most of the times this may be due to the fan following of the stars themselves and their ability to trend anything on social media which keeps the audience intrigued till the very end.

There are also a few other rumours that are going around regarding the cast and the budget. It is said that Fahadh Faasil will appear towards the end of the first half of the film. The budget of the entire project is approximated to cost around 250 crores.

The huge budget and decision to make a 2-part movie may seem like a big gamble but it has panned out well in the past for several franchises as the box office anticipation for the 2nd part keeps the viewers excited about it. ‘Pushpa’ also has one of the biggest star cast with Allu Arjun, Fahadh Faasil, and Rashmika Mandanna all playing critical roles in the film. Sunil and Anusaya Bharadwaj will also play important characters as Devi Sri Prasad gives the music for this film.

The pandemic situation may have halted things which is why giving an accurate date may not be possible but it is safe to say that the makers will be targeting a late 2021 or early 2022 release.