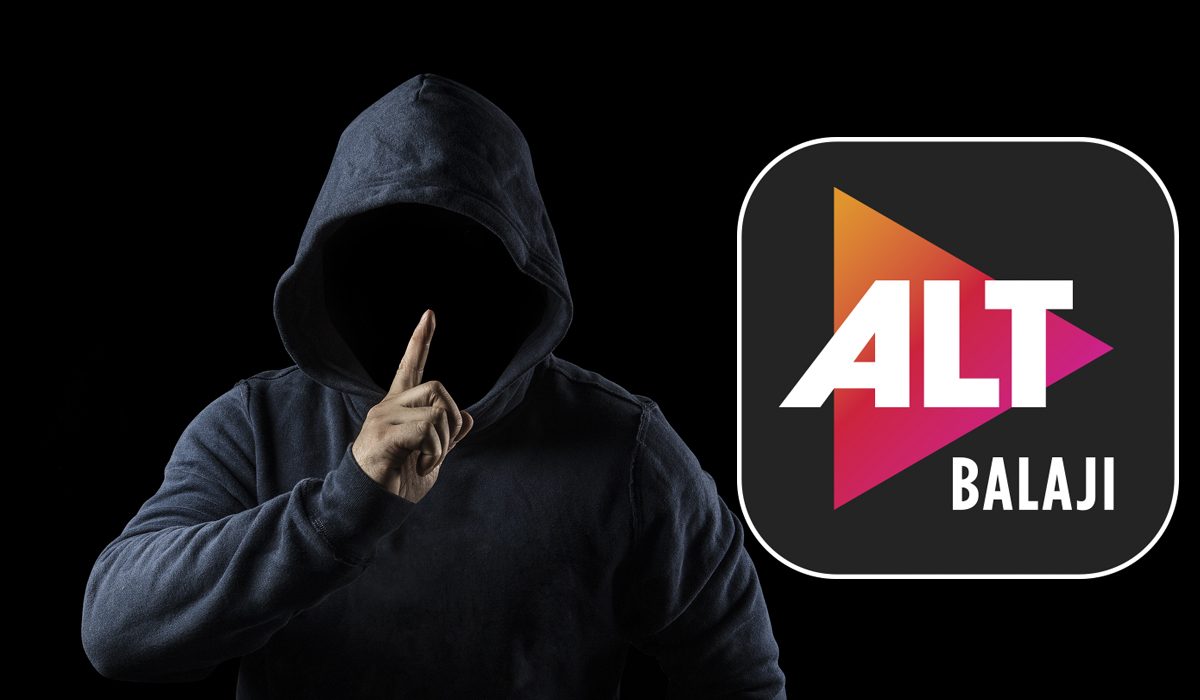 If you have to to pin the names of the OTT Platforms which have strengthened their position in the Indian market in this period of lockdown then it has to be Zee5 and Alt Balaji. You just cannot deny that both of the platforms have done extremely well in figuring out the needs of the Indian market as well as providing them with the content that the audience is desiring. With Zee5 solely focusing on the regional content and giving chances to small films and web series, people have started to like Zee5 as the quality of these movies are high and are being loved by the public.

Alt Balaji on the other hand recently struck gold with their web television series Bebaakee which has skyrocketed the popularity of the platform. Now many more shows in the pipeline are there for them and we are in for some good entertainment. The genre that stood out in this lockdown was crime drama and thrillers with many other streaming platforms releasing stuff based on it. Now Alt Balaji and Zee5 are coming with a brand new political crime thriller show that is couple with dark youth comedy. It has been named Dark 7 White. The series is being directed by Satwik Mohanty and is being produced by Ekta Kapoor.

The show is said to be a political crime thriller which revolves around the group of 7 friends. They all have high profile jobs and lives but this wasn’t the case when they were in college. 6 of them are being used by the remaining one for his benefit and they don’t know who that might be.

If this has excited you wait till you hear the cast :-

Sumeet Vyas has been roped in to play the lead. His character’s name is Yudhveer Singh and he plays the candidate who is next in line to become the CM. He belongs to this royal family and has a royal upbringing. Jatin Sarna also plays a major role in the cast as he plays a cop. Kunj Anand is the recent addition in the cast and the whole cast has been saying that their characters are going to have many layers in them and thus who knows this series might bring the best out of everyone. More cast members will be announced soon enough.