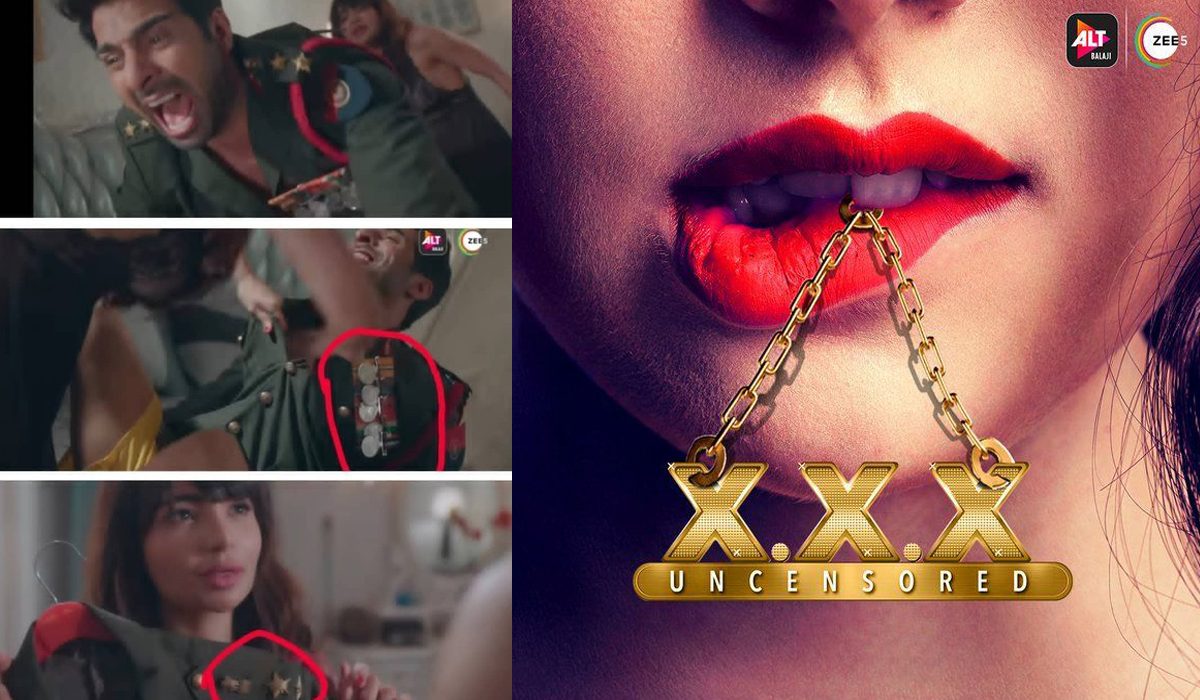 A few days ago, AltBalaji found itself under the ire of social media. People trended Alt Balaji Insults Army against the streaming platform. A case too was filed against them by an activist in Hyderabad.

The good news for AltBalaji is that the case has been dismissed. The Hyderabad Cybercrime police have reprieved them of any wrongdoing. The official response says that they did not find anything objectionable in the content which was claimed to be derogative.