Home News Altbalaji & Zee5’s ‘Love, Scandal and Doctors’ Is More Than Just A... 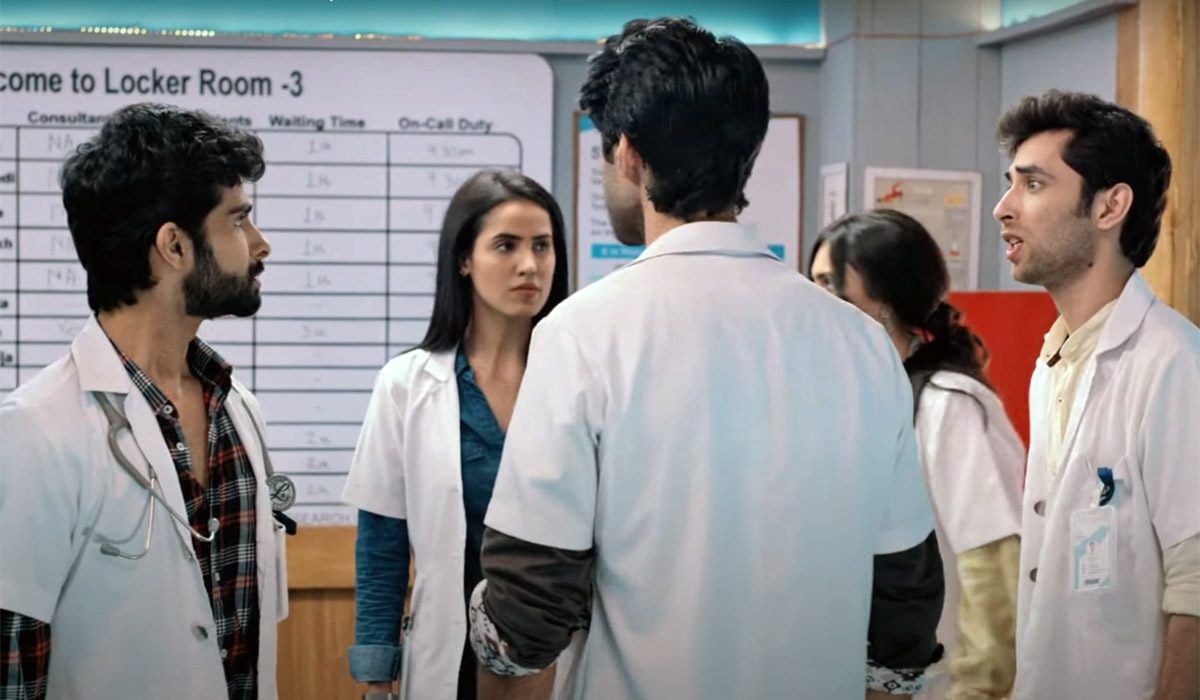 In the minute long video, we get to know that the series is a medical thriller and revolves around a murder that somehow involves five interns of Delhi’s esteemed KMRC Hospital. The teaser begins with the interns checking the condition of a patient who is found to be stable. In the very next scene they are seen burying a body in a secluded quite place in the dark of night, where all of them look nervous and scared.

Further the teaser reveals that KMRC Hospital gets involved in the case of a missing patient which is being handled by inspector Tavish (Punit J. Pathak) and as the case unfolds its gets more and more complex. But the inspector Tavish is a no-nonsense cop who is determined to find out the truth in his own unique ways.

The teaser further introduces the five interns, who are Dr. Kartik Rana (Ishaan A Khanna), Dr. Sara (Tanya Sachdeva), Dr. Rahima (Srishti Ganguli Rindani) , Dr. Vikramjeet Bedi (Siddharth Menon) and Dr. Kabir (Ayush Shrivastava). Things take ugly turn for them when the body they buried gets discovered. And finally enters the Dean of the hospital Dr. Rana (Rahul Dev) who is not willing to let anything happen to the reputation of KMRC.

But amidst all this, the five interns who are trying to act normal while hiding a big truth, are all afraid of getting caught as the investigation draws closer. But are they really the murders or are just trapped in a bigger mystery?