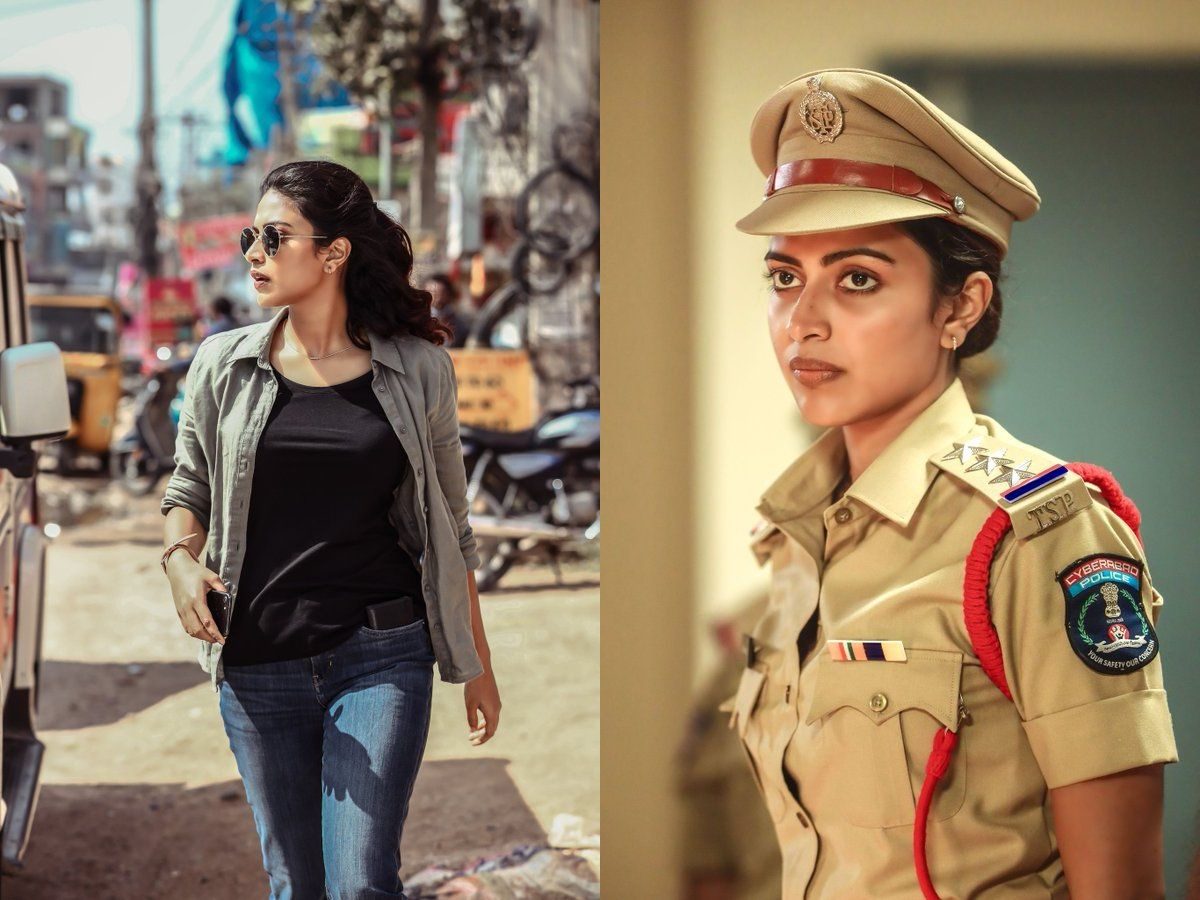 Amala Paul is starring in the Regional Telugu Exclusive OTT Platform, Aha Video’s upcoming web series, Kudi Yedamaithe. It is a fantasy thriller and will have eight episodes. Pawan Wadeyar who directed some exciting films like U-Turn and Lucia is roped in to direct this show. The shooting of this web series is completed recently and the makers are currently in post-production work.

Aha Video will very soon unveil the release plan and start the promotions. The OTT platform is working on a variety of genres to attract all sections of the audience. Buzz in the Filmnagar is that Kudi Yedamaithe is a time loop revolving around a cop and food delivery boy. Rahul Vijay will be seen as the food delivery boy.

Amala Paul plays a police officer in the film and it is her first time. Pawan Wadeyar who directed some exciting films like U-Turn and Lucia is roped in to direct this web series. He already made her OTT debut in 2018 with Leila on Netflix. Amala will be making her OTT debut with Telugu Web Series, Pitta Kathalu. It will be premiered on Netflix on February 19th. Nandini Reddy has directed the Amala Paul story in Pitta Kathalu. Sources say that the web series is likely to release very soon which means we will get to see the actress in two OTT projects already.