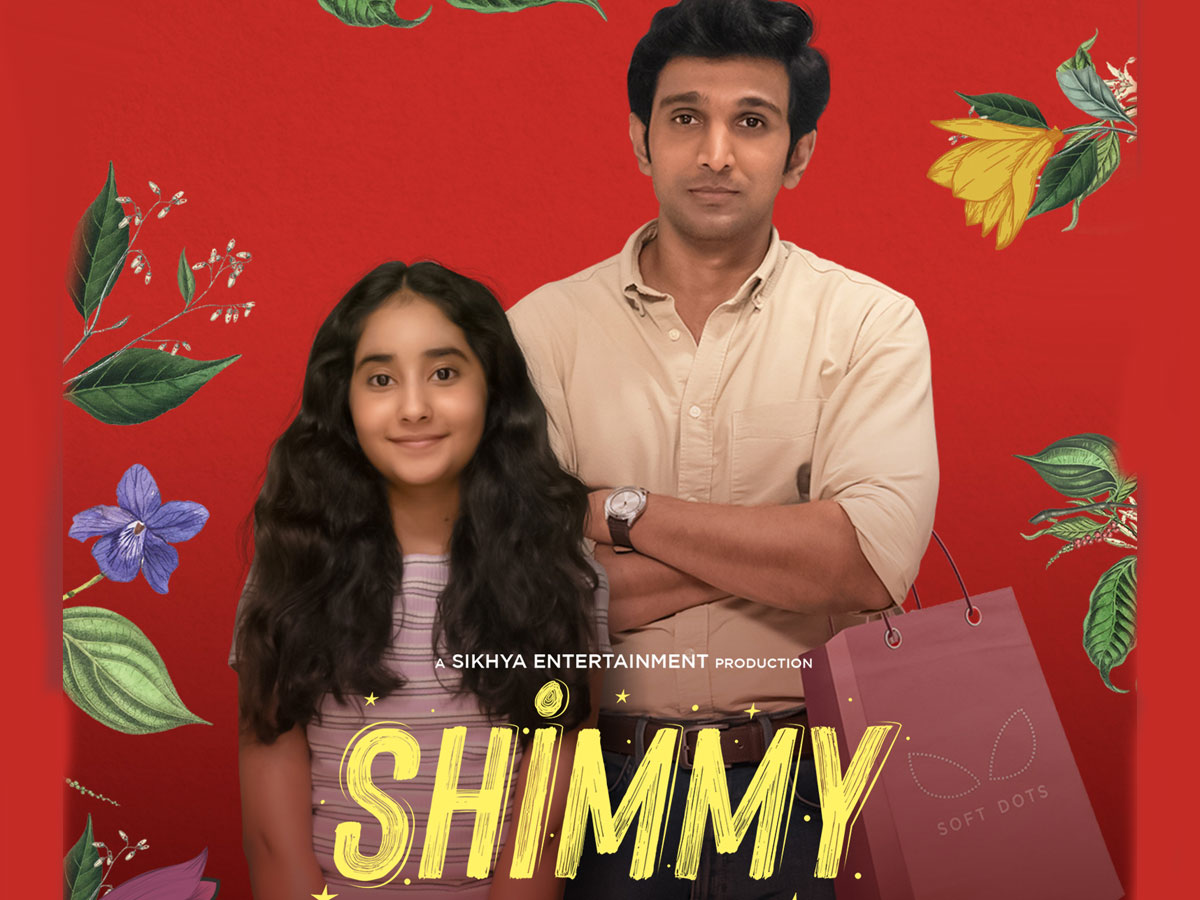 Pratik Gandhi starrer ‘Shimmy’ will be the first film that will premiere on Amazon MiniTV as part of the new deal. There’s also a release date out for Shimmy. The short film will release on Amazon MiniTV on 17th September, that is this Friday. There are more short films in the pipeline, which will be announced and released over the coming months on the service. MiniTV is a free, mobile video entertainment service within Amazon’s mobile shopping app, and does not need an Amazon Prime Video subscription to watch its content. Viewers can watch its content absolutely free on Amazon’s shopping app.

Shimmy is about a particularly hard day in the life of a young girl (Chahat Tewani) and her father (Pratik Gandhi) who can’t quite understand what’s troubling her. The film also stars Bhamini Oza Gandhi in a pivotal role. It is written and directed by Disha Noyonika Rindani, who has previously co-written ‘A Death in the Gunj’, and directed the award-winning documentary ‘Bombay 70’, based on Indian Rapper Naezy. Shimmy is produced by Guneet Monga and Achin Jain, under their banner Sikhya Entertainment. Sikhya Entertainment is a prolific content company that has titles like Pagglait, The Lunchbox, Masaan, Soorarai Pottru and a host of others under its belt.

Talking about the new collaboration with Amazon MiniTV, Guneet Monga, CEO of Sikhya Entertainment said, “Short format content is one of the most exciting ways to collaborate with fresh talent. At Sikhya, we thoroughly enjoy discovering and empowering upcoming young filmmakers and technicians. It was inspiring to see these stories come to life, both on and off screen.”

Said Harsh Goyal, Head of Amazon Advertising, “We are delighted to announce this partnership with India’s leading production house – Sikhya Entertainment helmed by Guneet Monga. The entertainment has just begun and we are excited that with Amazon miniTV’s wide reach, hundreds and millions of Amazon customers from all parts of India will be able to enjoy these compelling short films for free!”