Home News Amazon Plans To Take Over MGM With This Mammoth-Sized Deal!! 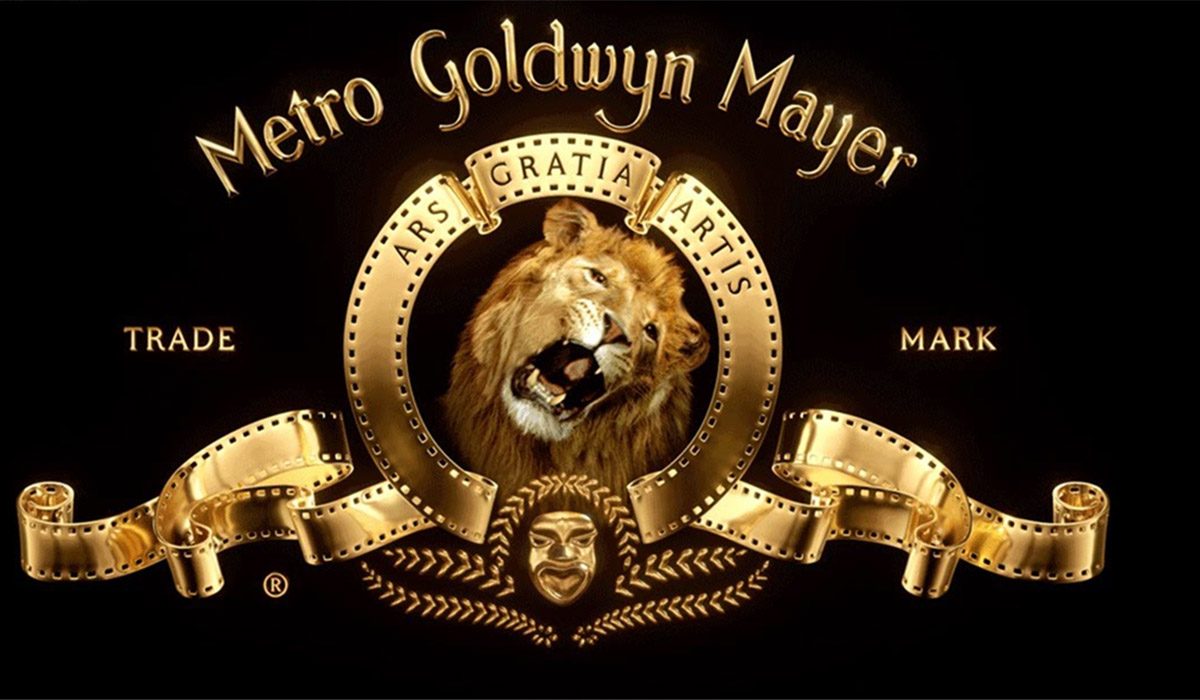 Everyone of us knows MGM, we all have seen the lion roaring through that frame at the beginning of most of our favourite films. Well, now it looks like MGM will be acquired by Amazon, if things go like it has been planned. Amazon has already offered a huge amount for MGM, and by huge, we mean massively huge. It’s all only a matter of time now until MGM goes ahead with the deal.

So, talking about this HUGE deal, Amazon apparently has offered MGM a whopping $9 Billion. The deal isn’t yet confirmed at the moment, as many other companies have also been in and around offering and upping their prices for MGM. MGM, for a long time was looking for a buyer as it is all set to be sold and going with the criteria they had for selling, Amazon fits in perfectly.

According to industry insiders MGM had put up a price tag of approximately $9 billion . Many other companies believed that the MGM’s worth at the moment is not more than $5 billion , so others have started to back off a bit. This is when news of Amazon stealing the show came in, they apparently had plans to buy MGM with a price somewhere around $7-$10 billion. Now, as leading online publications mentions, Amazon is in fact going in with a $9 billion for MGM.

MGM apparently owns one of the world’s biggest libraries of film and TV content. They have been part of Hollywood’s golden age. It has around 4,000 film titles which include superhit franchises like James Bond, Hobbit, Rocky/Creed, RoboCop and Pink Panther. It also owns movies like, the recent “Wrath of Man”, “Me Before You”, “Zookeeper” and classics like “Thelma and Louise”, “Tomb Raider” and many more. MGM’s television network channel MGM TV library too is quite massive with programs including, “Vikings,” “Fargo,” “The Handmaid’s Tale”, among others.

It is to be mentioned though MGM has this huge library, it is not the sole owner for most of them. The golden age movies of Hollywood, specifically the pre-May 1986 library were acquired by Ted Turner’s company Turner Entertainment Co. Since, then it has partnered up with companies like Warner Bros, Fox Entertainment and others to distribute their movies. Since 2011, MGM hasn’t marketed or released its own movies, as in 2010 they had recovered from major bankruptcy. Even after recovering, the company was going through various financial issues and hence, they had decided to put up the company for sale.

The $9 Billion offer for MGM from Amazon seems pretty big, but not exactly for Amazon themselves. The streaming platform has around 200 million subscribers worldwide and according to Jeff Bezos more than 175 million subscribers tuned into Amazon Prime Video last year. Also, as of last year, the company also has invested a massive $11 Billion for bringing more original content to the platform.