Home News Amazon Prime Has An Enticing Offer For The Fans Of The Family... 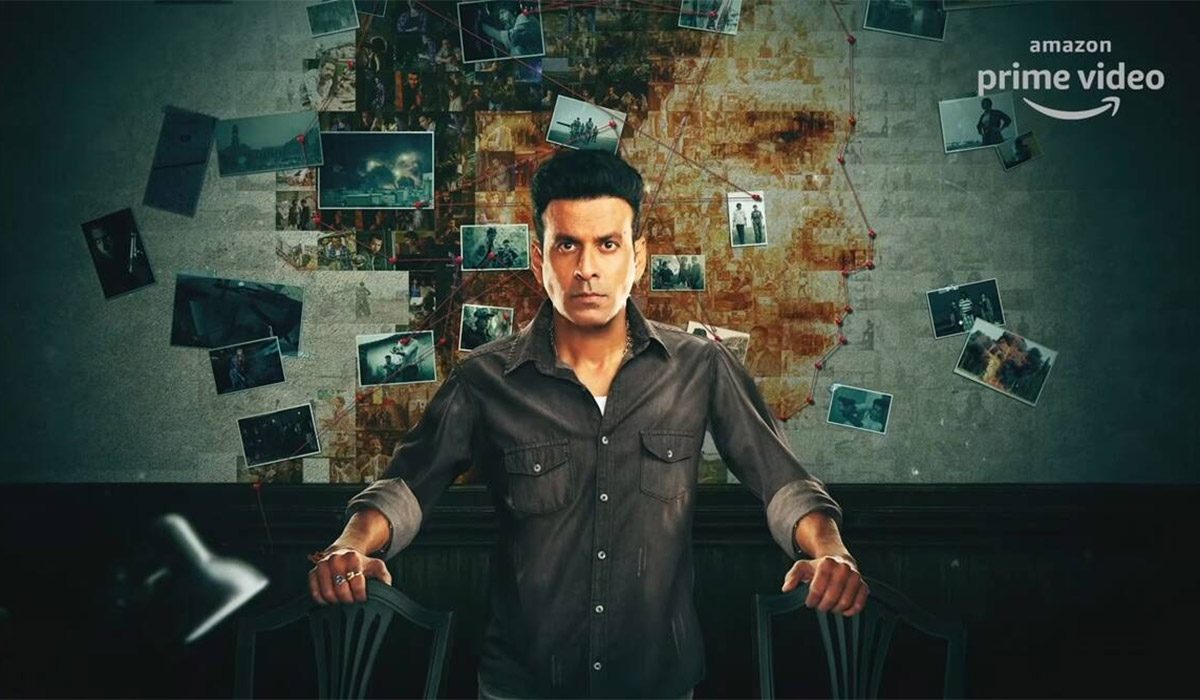 The Family Man has become one of the top most shows coming from Indian entertainment industry. The one season old espionage thriller debuted in 2019 and was created by Raj Nidimoru and Krishna DK. The Family Man garnered huge praise and success for Amazon Prime India and naturally the demand for season 2 was sky high.

Now after the wait of almost 1.5 years, the second season of The Family Man will be arriving on 12th February 2021 on Prime Video. This has excited the fans to their core and to maintain this excitement, Amazon Prime has come up with an tempting offer for the audience. They announced that a user can stream the first season of The Family Man absolutely free of cost on Prime Video from 14th January to 19th January.

This is a brilliant offer for everyone including those who haven’t watched the series and would like to catch up with all the noise that has been going around regarding the show. Since the offer is for a limited period of time, one should binge watch the entire show. Notably, Amazon Prime has done this before with the top most show – Mirzapur as they made available season 1 of the show absolutely free of cost for the audience before the arrival of season 2.

The official trailer for a second season will be arriving on January 19th, which is the same day when the offer ends. Till now only a teaser has arrived which gives a sneak peek into the show’s second season.

We’ll see how Srikant’s life is falling apart after the events of last season as he faces with the trauma of killing an innocent man Karim. The video of his innocence and the evidence against Srikant is out their with Karim’s girlfriend. Also Srikant’s personal life will be the highlight of the second season as he is yet to find out what happened between his wife Suchitra and Arvind that night. Also he is called up for a high profile secret mission possibly related to Mission Zulfiqar where he’ll be against Raji (Samantha Akkineni).

If you want to catch up with the show, it’s currently streaming on Amazon Prime Video for free!