Home News Amazon Prime Is Bringing You Some Spook And Fright Just in Time... 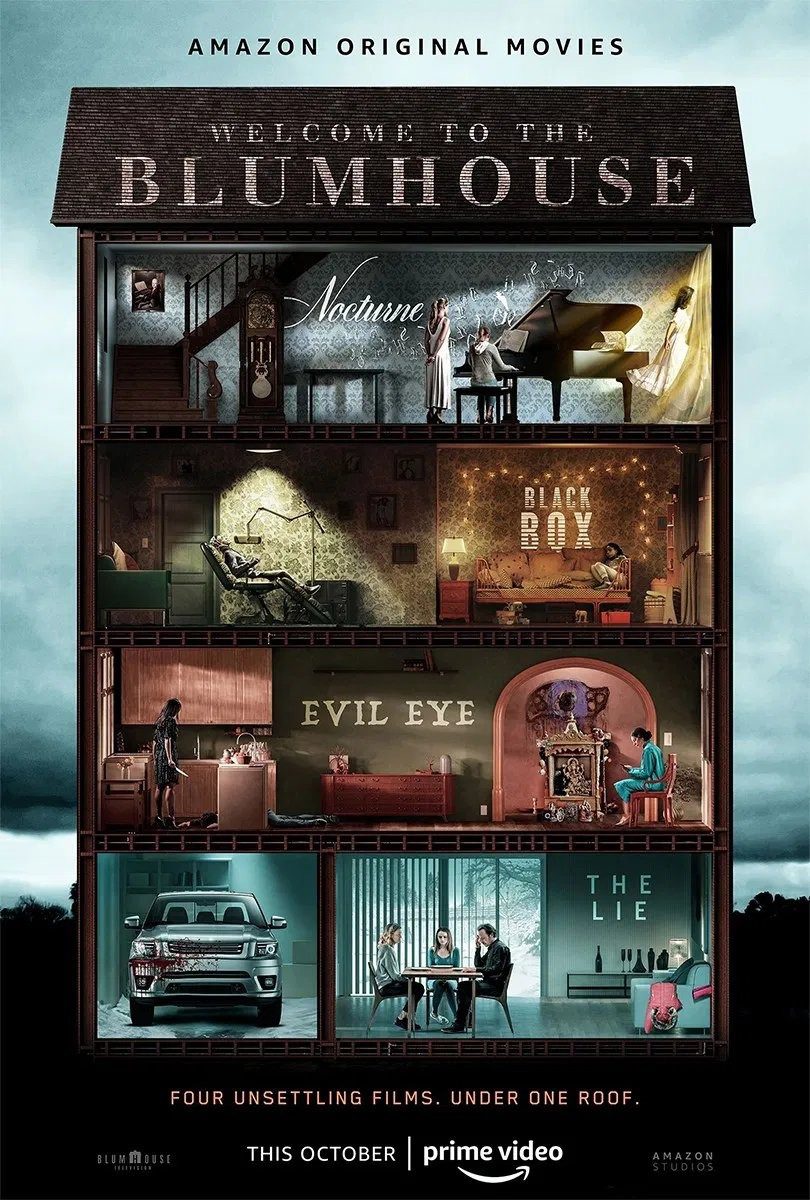 The notable Blumhouse studios is collaborating with streaming platform, Amazon Prime to release an 8 part horror anthology series in October, just in time for spooky season!

The films under the ‘Welcome To Blumhouse’ label will launch four films in 2020; ‘The Lie’, ‘Black Box’, ‘Evil Eye’ and ‘Nocturne’. The rest will release sometime in 2021.

‘The Lie’ revolves around a teenaged daughter who confesses to killing her best friend and her parents frantically trying to cover up the deadly crime, entangling them into a sinister web of lies and deception.

‘Black Box’ is the story of a single father who after losing his wife and his memory in a car accident, undergoes a traumatizing experiential treatment that causes him to question who he is and his reality.

While Elan Dassani and Rajeev Dasani’s ‘Evil Eye’ which is produced by Priyanka Chopra Jonas and Zu Quirke’s ‘Nocturne’ is set to release on October 13th.

‘Evil Eye’ is a romantic story that seems perfect on surface but delve deeper and it becomes a deadly nightmare for a mother who believes that her daughter’s new boyfriend is connected to her own dark past.

‘Nocturne’ is set in an elite art academy when a shy music student begins to overshadow her more talented and outgoing sister after she finds a notebook that belonged to a recently deceased classmate.

Blumhouse is the studio behind the frightening films like ‘Us’, ‘Split’, ‘The Invisible Man’, ‘The Paranormal Activity’ and the ‘Purge’ franchise. Needless to say, this release with Amazon Prime is sure to leave audiences spooked and give them a chill down their spines.

Watch this space for more updates on ‘Welcome To Blumhouse’ horror anthology streaming on Amazon Prime from October 6th.