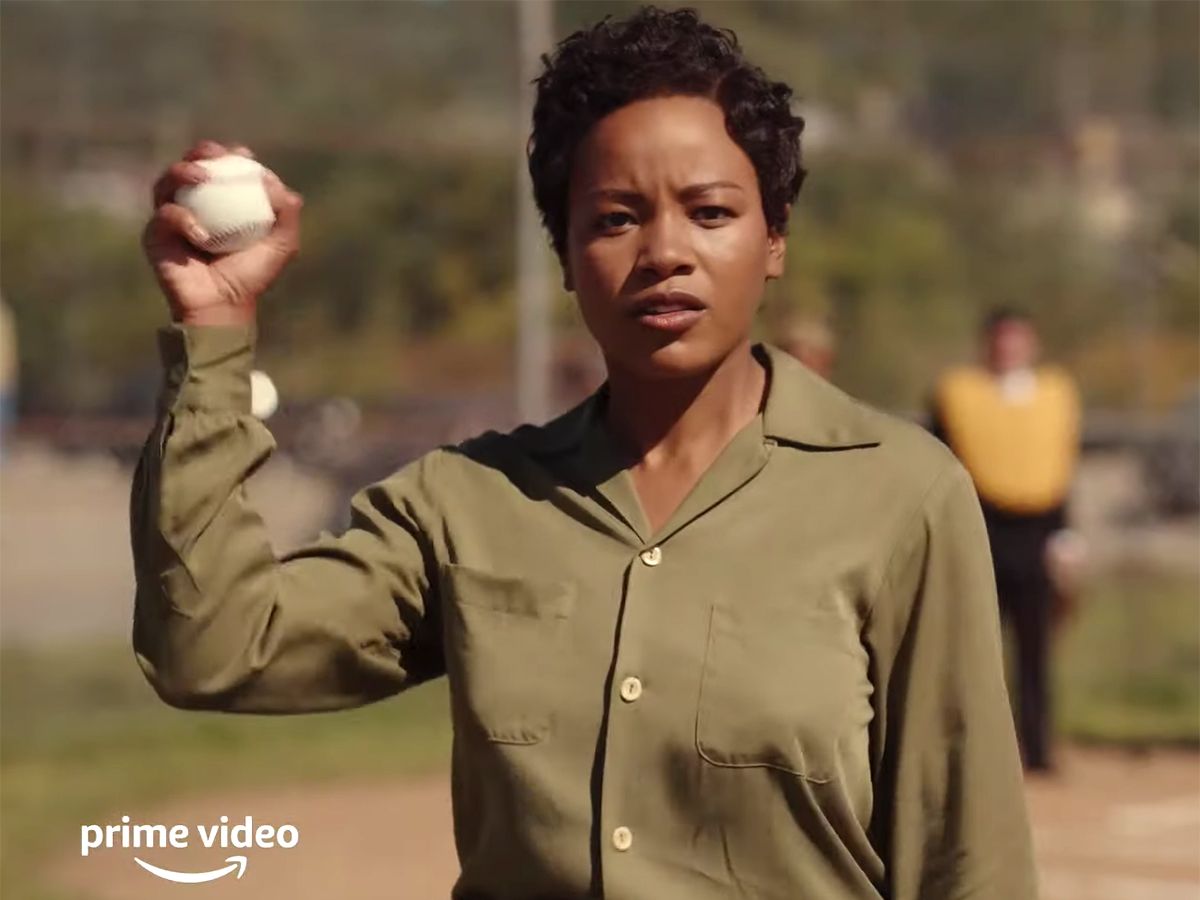 Amazon Prime Video has released the trailer of its upcoming period comedy-drama series, A League of Their Own. The show will be an adaptation of Penny Marshall’s 1992 movie of the same name starring Tom Hanks, Geena Davis, and Madonna. An all-women cast and new storylines make this show different from the original film. Watch female Baseball players from the World War II era trying to make their name in the All-American Girl’s Basketball League. Apart from their close games, the players will go through various other challenges including injuries, sexual awakenings, and altercations.

The series stars Abbi Jacobson (Carson Shaw), Chanté Adams (Max), D’Arcy Carden (Greta), Roberta Colindrez (Lupe), Kelly McCormack (Jess), and many more. Jacobson is serving as one of the show’s creators along with Will Graham (Mozart in the Jungle).

Jacobson is well-known for playing Abbi Abrams in Comedy Central’s Broad City series. She has also done voice performances in movies like The Mitchells vs. the Machines and The Lego Ninjago Movie.

Vernon Sanders, co-head of television at Amazon Studios, expressed his feelings about the show, “There’s no crying in baseball, or at Prime Video. Will and Abbi have taken a classic movie, reimagining it for a new generation with new characters and their own fresh, modern vision on a timeless story of big dreams, friendship, love, and, of course, baseball. We’re so excited to partner with Sony to bring this emotional, exciting new series to our Prime Video customers around the world.”

The original ‘A League of Their Own’ was a box office success, earning over $132 million against its $40 million budget. Critics praised the cast’s performances and the film’s sentimental and heart-warming tone.

A League of Their Own will release on Prime Video on August 12. All episodes will be nearly one hour long. Stay tuned for more updates.