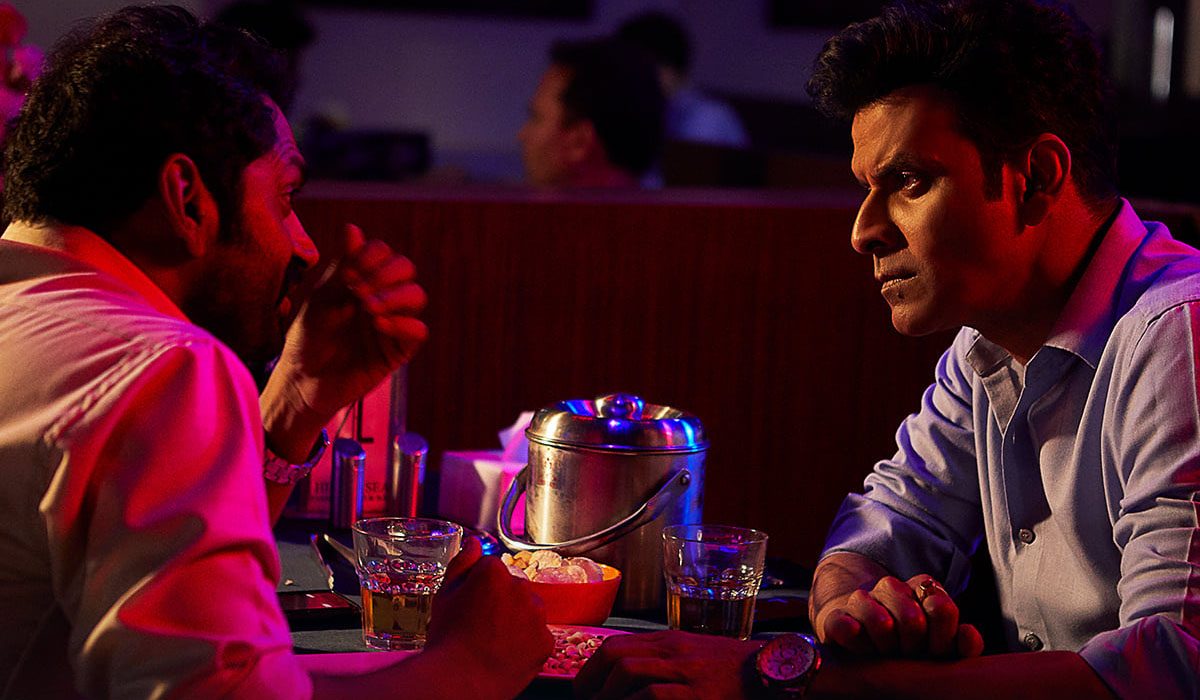 India’s Biggest and Most Popular Web Series, The Family Man is all set for its second season. It has been tempting the fans for a long time and finally, the moment is here. Buzz in the OTT circles is that the trailer of the web series will be out on the 19th of this month. It will showcase to the world what Srikanth Tiwari is up to in this new season and also will carry the release date.

Telugu Superstar Samantha is making her Digital Debut with The Familyman 2. She will be seen in a negative role for the first time, according to the rumor mills. They say she will be playing a terrorist in the movie. “We wanted someone South for this character. When we saw Sam in Super Deluxe, we thought she is the one. Her role is quite bold and edgy. When we narrated the character, she was ready for everything. This has taken us by surprise. She gave her best and will shock everyone,” Directors Duo Raj and DK revealed in an interview.

The Family Man is the most successful web series even before the COVID-era. So, naturally, there is a huge hype for the second part.

So all eyes will be on this project releasing this Summer. The Family Man Season 2 was supposed to release in February but got postponed at the last minute.