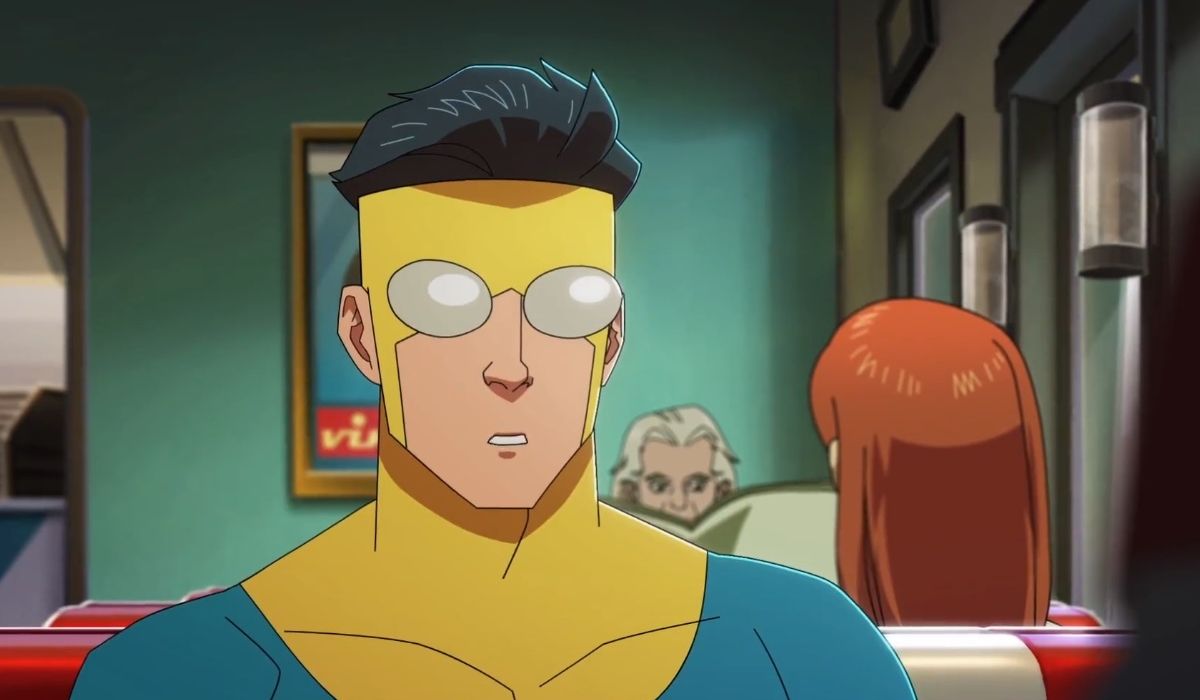 Diehard fans of Amazon Prime Video’s acclaimed animated superhero series ‘Invincible’ must be eagerly waiting for an update on the release date of ‘Invincible Season-2’. The makers have revealed a rather bittersweet streaming update. As per the first teaser for ‘Invincible S2’ featuring Mark Grayson (Steven Yeun) and Allen the Alien (Seth Rogen), the good news is that Season-2 is set to premiere in the year 2023 itself. However, the somewhat disappointing news is that ‘Invincible Season-2’ will premiere in ‘Late 2023’. No specific release date has yet been revealed.

The hilarious teaser also revealed through a script page shot that the show’s titular protagonist Invincible will fight with the formidable warrior The Immortal, who also made an appearance in Season-1. So, that’s another thing to be excited for.

Created by Robert Kirkman of ‘The Walking Dead’ fame and based on the comic book series of the same name, ‘Invincible’ became an instant hit when it was released on the Amazon Prime Video OTT platform in March 2021. Unsurprisingly, the show was renewed for second and third seasons just a few days later.

The series has gained a massive following since its release. This is evident from the fact that ‘Invincible’ Season-1 currently holds a highly impressive 98% critics’ score on reviews aggregation website Rotten Tomatoes beside having scored an 8.7/10 IMDb user rating.

The underlying story of the ‘Invincible’ series revolves around a teenage boy named Mark Grayson (Steven Yeun), whose superhero father Omni-Man (J.K. Simmons) is the most powerful person on planet Earth. After Mark gains his own superpowers at 17, he struggles to transform himself into the titular superhero Invincible and live up to the name as he tries to balance his regular life along with achieving his superhero ambitions. But he gets the shock of his life after learning that he must save the world from an unlikely and undefeatable enemy.

Welcome to Burger Mart! Please enjoy a hot meal along with an update on Season 2 of… pic.twitter.com/rHTblkb2wp