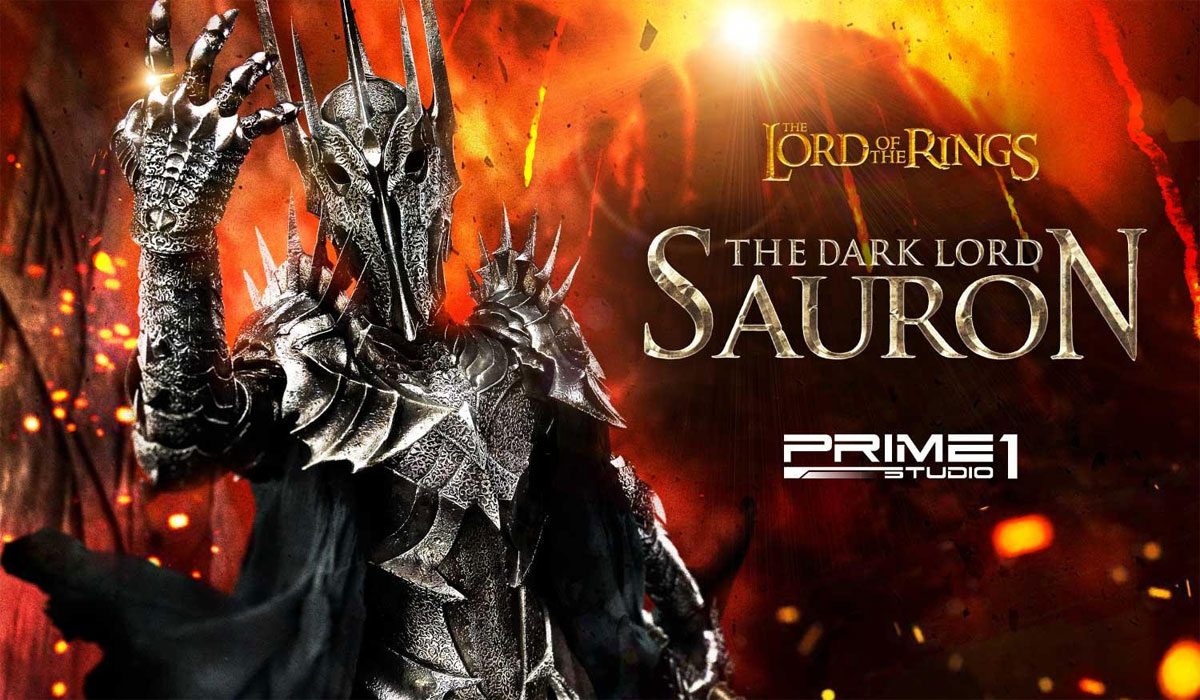 If you guys haven’t heard already, Amazon Prime Video is making a new Lord of The Rings prequel series which will be set in the Second Age of Middle Earth (The Lord of the Rings movies and The Hobbit films all take place towards the end of the Third Age). The television rights for the series was bought for USD 250 million by Amazon Prime Video, with an expected budget of USD 1 billion to be poured into creating five seasons around the fantasy epic series.

And Amazon Prime has finally dropped the synopsis behind this tight-lipped production. As first reported by TheOneRing.net, here is how the synopsis goes:

“Amazon Studios’ forthcoming series brings to screens for the very first time the heroic legends of the fabled Second Age of Middle-earth’s history. This epic drama is set thousands of years before the events of J.R.R. Tolkien’s The Hobbit and The Lord of the Rings, and will take viewers back to an era in which great powers were forged, kingdoms rose to glory and fell to ruin, unlikely heroes were tested, hope hung by the finest of threads, and the greatest villain that ever flowed from Tolkien’s pen threatened to cover all the world in darkness.

Beginning in a time of relative peace, the series follows an ensemble cast of characters, both familiar and new, as they confront the long-feared re-emergence of evil to Middle-earth. From the darkest depths of the Misty Mountains, to the majestic forests of the elf-capital of Lindon, to the breathtaking island kingdom of Númenor, to the furthest reaches of the map, these kingdoms and characters will carve out legacies that live on long after they are gone.”

The Lord of The Rings: The Fellowship of The Ring showed us the very end of the Second Age – when men, elves and dwarfs triumphed over one of the greatest evils ever seen by Middle-Earth – Sauron and his army of Darkness. So we expect to see Saruron’s rise to power in this prequel fantasy series – how Suaron is born after his defeat in the First Age, Sauron’s slow rise to influence, the (in)famous rings which were forged under Sauron’s instructions, how he became the most powerful being on Middle-Earth. There is also a chance we might get to see Morgoth – Sauron’s patron and a Dark Lord who is even more powerful than Sauron himself. All of this is currently speculation, but we would love to see it all the same.

The “Tolkien-verse” is extremely large and The Second Age might even not be fully covered in the five seasons (similar to The Lord of The Ring movies or Game of Thrones for example). But the Second Age of Middle-Earth, which were mostly made up of brilliant short stories by Tolkien is so rich, that even if we miss out on a few of those stories, the Amazon Series will not be tarnished by their absence (hopefully).

The first eight-episode Lord of The Ring series is expected to drop this year on Amazon Prime Video.