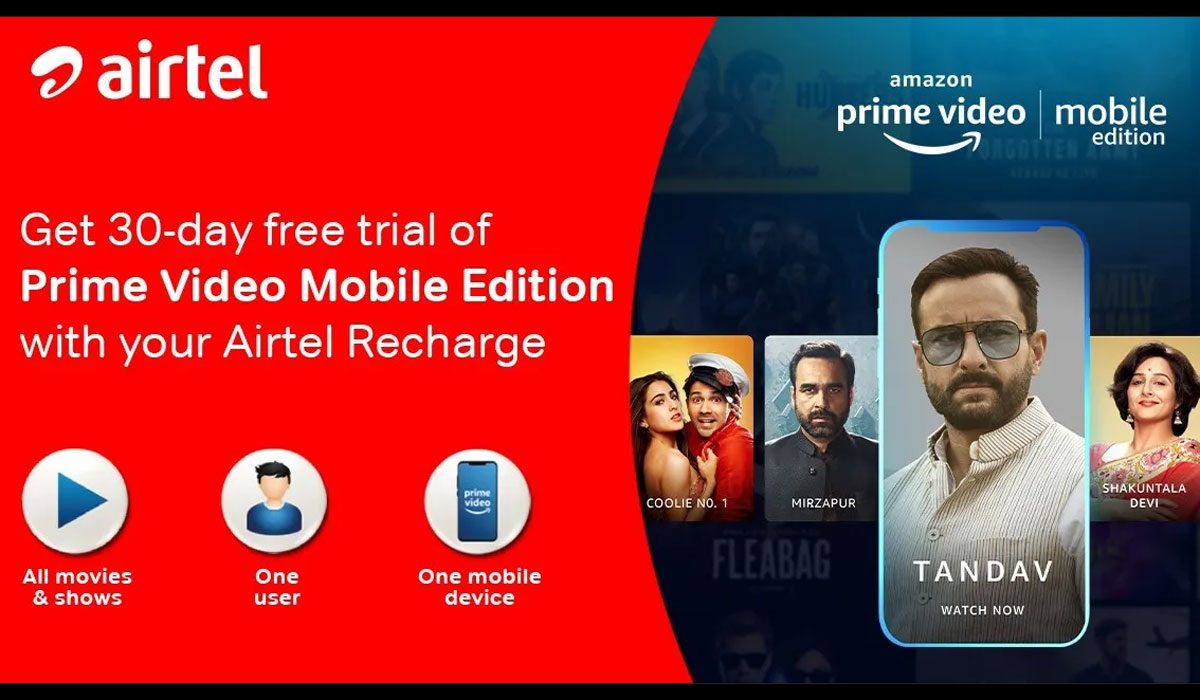 Interestingly, for the first time, Amazon Prime Video also has put in place the number of users that can be accessing its plan after purchasing this plan. The plan will be accessible for only one user and also only on one mobile device. This is something like Netflix.

So far, there is no restriction on the number of users and devices that are accessing Amazon Prime Video for one month, three months, and annual plan which are available for all the devices including mobile. But there are restrictions on this mobile-only plan. This has led to speculations if the OTT giant has taken the first step to curb the unlimited access to its other plans as well as that of Netflix. Also, in three of the Airtel exclusive mobile plans, Amazon did not give access to its Prime membership which gives the users free and fast shipping besides special shopping offers. Prime Membership is one of the main reasons for Amazon’s market penetration in India.