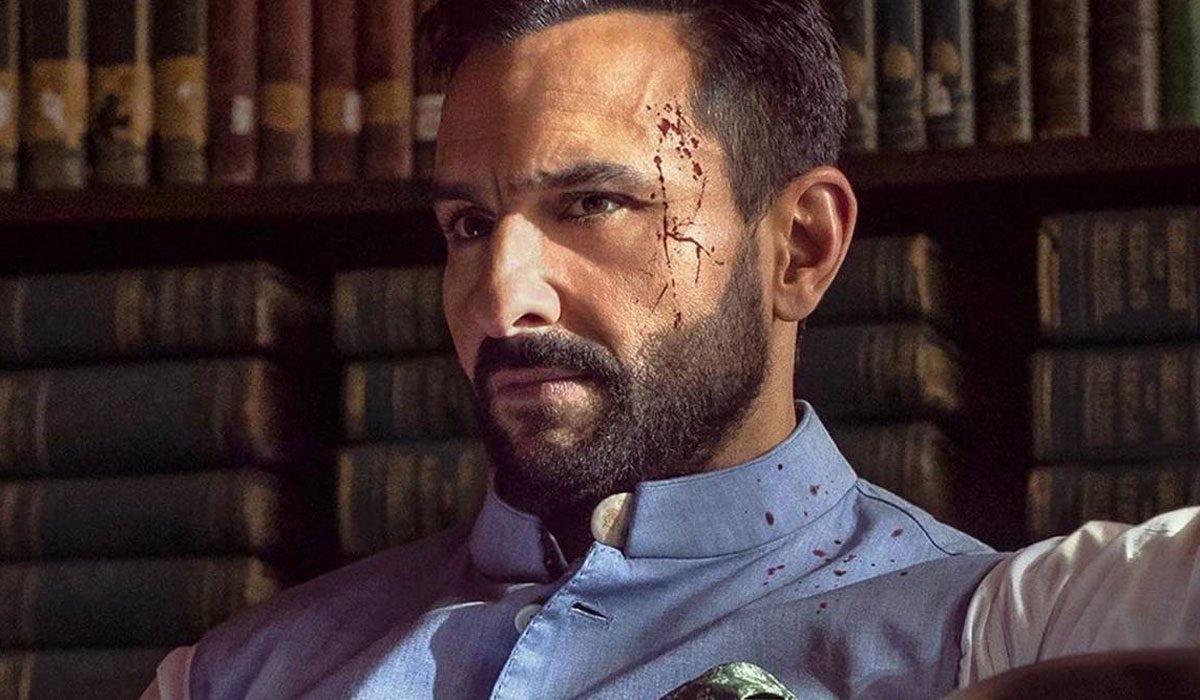 Amazon Prime Video dropped the much anticipated political television series Tandav last Friday (15th January 2021), and the response has been underwhelming to say the least. Multiple critics have panned the web series, calling the script – wasted potential and the political drama series got bogged down by cliched troupes and a lack of diversity in the portrayal of the Indian polity. Well, Tandav was receiving only bad reviews until a few hours ago. Now, several leaders of the Bharatiya Janata Party (BJP) are calling for the ban of Tandav on Amazon Prime, with many of them registering official complaints against the web series.

Tandav was always expected to be bold as shown from its explosive trailer, but according to Maharashtra BJP MLA Ram Kadam, one of the leaders who registered a complaint, the political thriller has insulted Hindu Gods and Goddesses, everytime they are mentioned. Tandav also seeks to ignite caste clashes according to another complainee senior sub-inspector Amarnath Yadav. One of the actors also apparently used Lord Shiva’s Trishul and Damru in an “undignified manner which has hurt the sentiments of Hindus”.

Amazon Prime Video’s latest Indian thriller series is full of sex, violence, drugs, abuse and hate according to BJP MP Manoj Kotak, who wrote a letter to I&B Minister Prakash Jayadekar asking him to reconsider I&B’s stance on OTT censorship. With Tandav featuring Bollywood heavyweights Saif Ali Khan and Dimple Kapadia, while Ali Abbas Zafar directs the 9-part series, the political drama is expected to get a lot of views and that is unacceptable according to all complainees/ objectors involved.

This is not the first time something like this happened. But with a high profile series like Tandav which was released in one of the biggest OTTs currently streaming in India (Amazon Prime Video), the pro-OTT censorship leaders are going all out to get the I&B Ministry to pay attention to them and reconsider their previous decision on the matter. Whatever the case may be, Tandav is now getting publicity like it has not had since the series first dropped and while it is not all that good, it has gotten people to start talking about the series. And during times like these, any publicity is good publicity.

All nine episodes of Tandav are currently streaming on Amazon Prime Video.