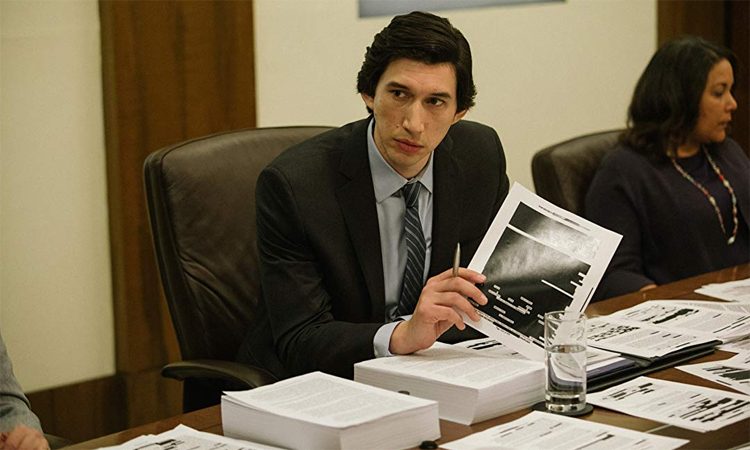 The Report, a dark and gripping original movie by Amazon Prime Video on the CIA’s controversial use of torture on 9/11 suspects, is now streaming on the OTT platform.

The Report is based on the exhaustive report compiled by senate staffer Daniel J. Jones and the Senate Intelligence Committee on the CIA’s use of torture on alleged suspects of the September 11 attacks. Adam Driver plays Daniel Jones in the movie.

The movie depicts the disturbing events that took place in the aftermath of the 9/11 attacks, and the torture tactics employed by the CIA. It received favourable reviews from critics and audiences when it was released earlier in November in select theatres.

“Perpetrators of torture should be held accountable for their actions. The Report is a bid for the truth.”

“I hope The Report serves as an important reminder as to the ineffectiveness of torture. As whatever governments tell themselves they are achieving, it’s clear it doesn’t work.”

The Report is now available for streaming on Amazon Prime Video.Follow us on Google News