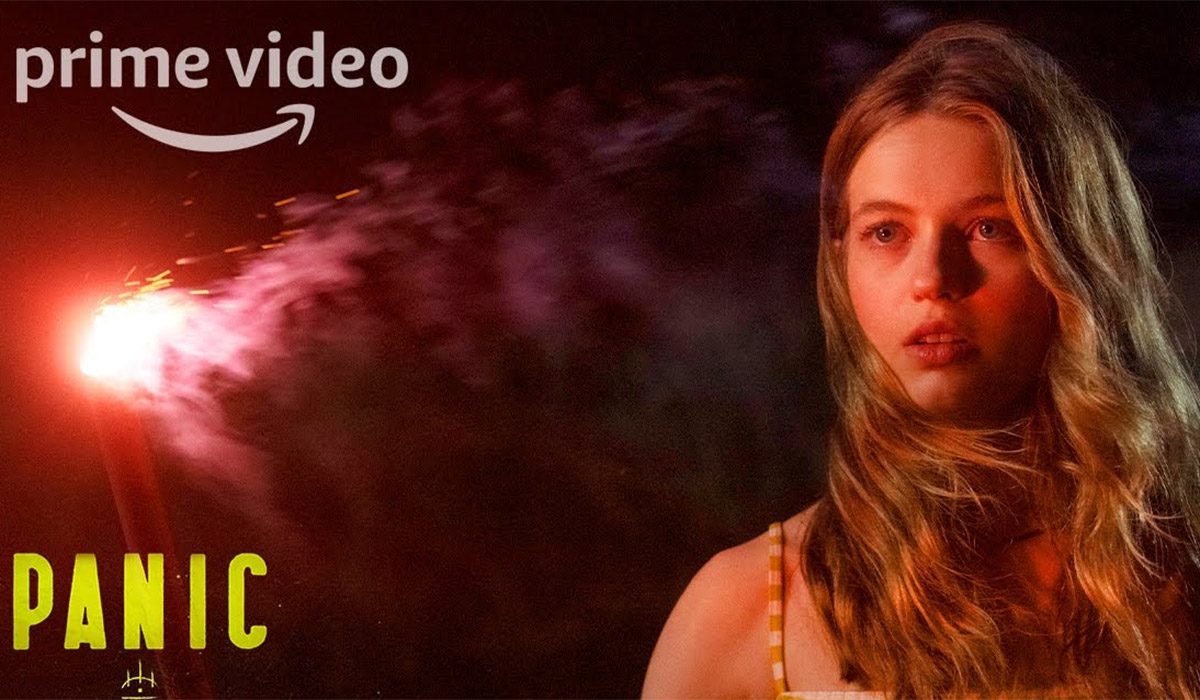 A few days back the trailer of Amazon Prime Video’s upcoming teen drama Panic surfaced and it turned a lot of head. The story of Panic was not your usual teen coming-of-age story as it gets creepier, the deeper the trailer goes.

Panic is actually based on Panic: Ghosts and Legends, a 2014 bestselling novel of Lauren Oliver and it revolves around a few seniors who have just graduated, take part in a competition which will lead them to escape the small town of Carp they live in and also the winner will take home fifty thousand dollars. But after the rules change, they must decide how much they are willing to risk to leave their hometown.

A week earlier, American podcast and audiobook streaming services Audible confirmed that it will release a three-part spin-off of the show and the novel by Lauren Oliver, to coincide on 28th May, 2021 with the launch of the drama series on Amazon Prime Video. Audible is also a service owned by the mother company Amazon.com.

This would be a different yet exciting experience for the viewers and the listeners as few of the original cast members such as Olivia Welch, Camron Jones, and Ray Nicholson will lend their voice for the audio podcast series too. Reportedly Olivia Welch is portraying Heather Nill as the show’s leading lady along with Ray Nicholson and Camron Jones will play Ray Hall and Bishop Mason respectively in the web series.

As per the reports, each of the three parts of Panic: Ghosts and Legends audio podcast will feature a quiet kid who may have started it all in the first place along with the boy who’s willing to do anything to win the game and finally, the cheerleader who brought decades of family history into this dangerous game, respectively. The writer of the novel, Lauren Oliver expressed her joy concerning the same saying, “I wanted to take advantage of the Audible format to give the feeling of stories repeated through generations and it was great to show the evolution of the game through some of its most notorious former players.”

Now, as we know, both the series and the audio podcast will go live on 28th May, fans will now get a new perspective where they will not only watch the series but also will be able to listen and observe the history of the game of Panic which will surely help them connect the dots with the web series.

Do check out the trailer of the same here: