Home News Amazon Prime’s ‘Panic’ Promises a YA Series With a Twist! 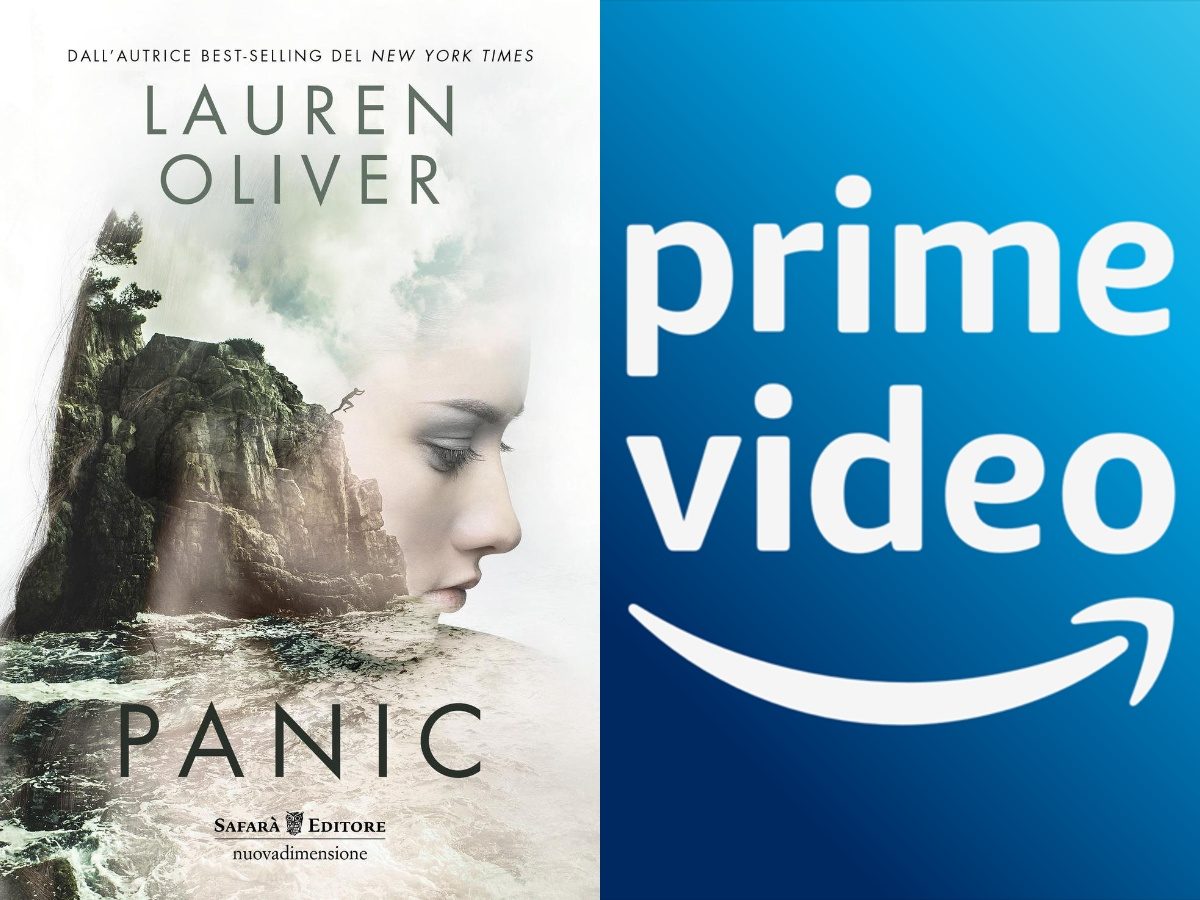 Lauren Oliver’s Panic digital screen adaptation has been highly anticipated for some time now, and the latest update will indeed up the ante when it comes to excitement. Amazon Prime has adapted Lauren Oliver’s novel, which goes by the same name, into a series for their platform.

All of the fans will be pretty excited to know that she serves as the writer as well as the executive producer of the show. The cast of the series includes Olivia Welch as Heather Nill; Mike Faist as Dodge Mason; Jessica Sula as Natalie Williams; Camron Jones as Bishop Mason; Ray Nicholson as Ray Hall; and Enrique Murciano as Sheriff Cortez.

Panic is set in a small town in Texas where the graduating seniors compete in a series of challenges every summer. The winner takes a large sum of money, and they believe that this is their only way to escape their circumstances to go on and lead a better life. This year there is a twist in the game as the pot of money is even larger, but the game has become even more dangerous than before. The players will be forced to confront their darkest and deepest secrets in order to win but will they be able to risk it all when it comes down to it.

The Young Adult genre has captured the fascination of the youth as they can better relate to such titles while also creating an exciting fictional world. While there has been massive growth it is easy to simply copy-paste the formula that everyone is using but Panic has a very different setting to it where all these young adults will have to directly face and conquer their fears in a bid to have a better life.

All 10 episodes of ‘Panic’ are set to release on Amazon Prime on 28th May.