Home News Amazon’s “Lord of the Rings” Is Set To Become The Costliest TV... 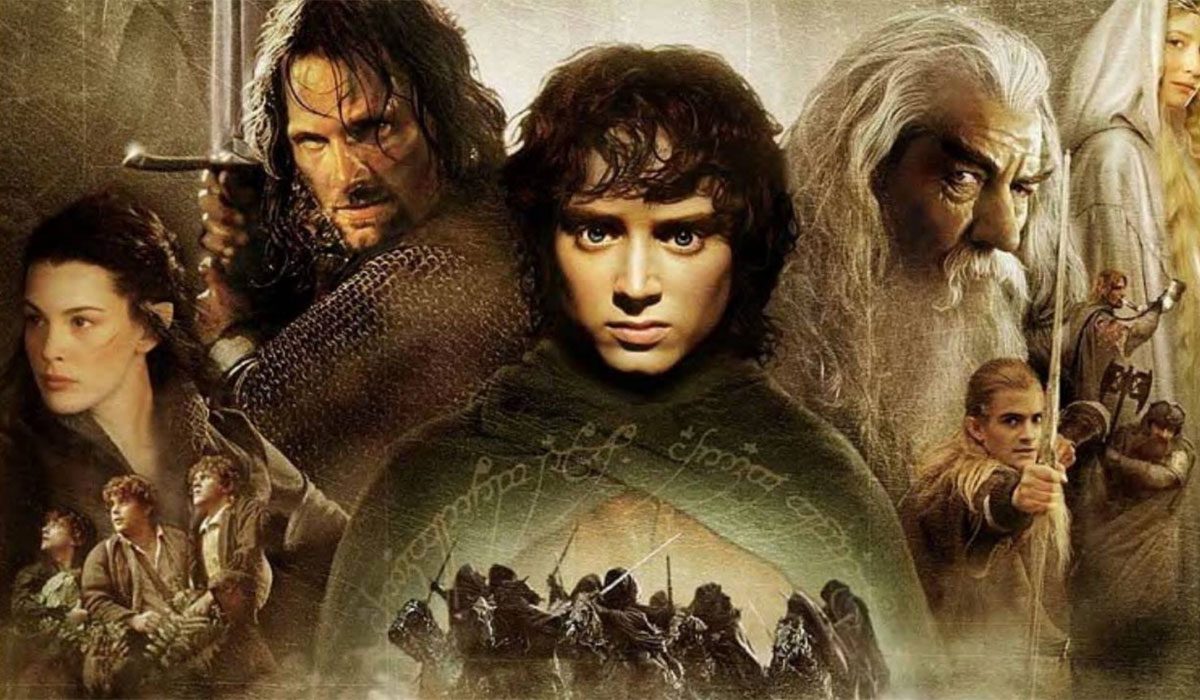 Earlier yesterday, New Zealand’s minister for economic development and tourism revealed that the first season of the beloved J.R.R.Tolkien epic tale will cost around $465 million. This makes the upcoming series the costliest TV endeavor ever taken, tripling the budget of Game of Thrones’ single season cost.

As per the sources, Stuart Nash, New Zealand minister for economic development and tourism said, “What I can tell you is Amazon is going to spend about NZ$650 million (US$465 million) in season one alone. This is fantastic; it really is … this will be the largest television series ever made.”

Reportedly when Amazon paid around $250 million for the rights to the “Lord of the Rings” in 2017, fans around the world went on a frenzy anticipating the grandeur of the upcoming series. And now, when it’s already revealed that “Lord of the Rings” TV series is going to be the biggest one yet, we including the fans will not be able hide our excitement for this one.

This upcoming series of “Lord of the Rings” will however, surely boost the local economy of New Zealand, as Amazon will take care of the costing of everything including hotels, food, local support and the tourist spot “Hobbiton Set Tour” at Matamata town where Peter Jackson’s “Lord of the Rings” and “Hobbit” film trilogies were shot. It will surely be a huge thing for Kiwi economy.

With all this news, as we know The “Lord of the Rings” series is currently in production and expected to debut in late 2021, we just can’t wait for it anymore!