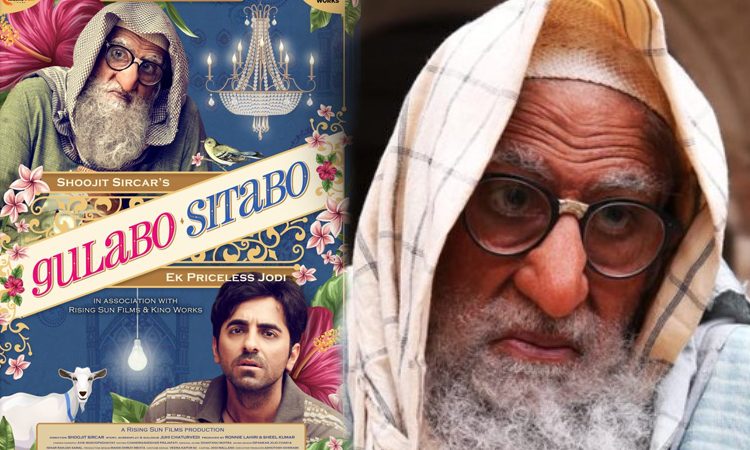 A lot of movies are in talks with OTT platforms to release directly on streaming. But all of them have been waiting for someone to make the first move. The direct release of Gulabo Sitabo on Amazon Prime Video will open up the way for other big releases to make their announcements.

Akshay Kumar’s Laxmmi Bomb is reportedly in talks with Disney Plus Hotstar for an OTT release instead of theatrical release. A number of T-Series produced movies may be headed to OTT instead of the theatres.

Netflix seems to have gained an upper hand in snagging these movies for its platform. However, the decision will be taken only after the respective co-producers of the aforementioned movies are also in agreement with the idea. T-Series is co-producer of the said movies. It has in the works around 8-10 movies on the verge of completion.

All these movies and several more, and Bollywood in general, are increasingly leaning towards the idea of digital releases. The change in perception has happened due to the fact that theatres will reopen much later than when the lockdown is lifted. And even after that, people will not be rushing to cinema houses to watch movies.

Watch this space at Binged.com for further updates on this. Follow us on Google News