Home News An Intense Trailer Of Losers In Sports Drops Online, All Set To... 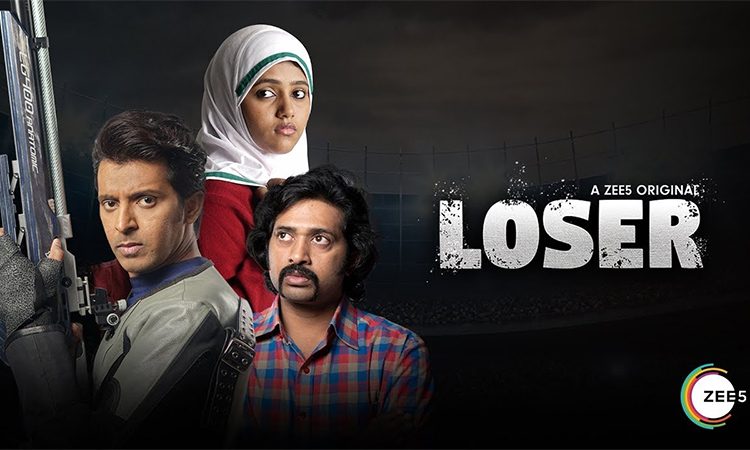 The trailer of Zee5’s new outing a sports drama titled Loser is out. It is an underdog story with a difference as the focus is on the losers rather than the proverbial winners.

We get a glimpse of three different sports Shooting, Cricket and Badminton. Three different actors essay the role of the sportsman in different eras ranging from the 1980s to 2000s. How they are all intertwined in the present and emerge a winner again seems to be the story. The roles change as they age, but the desire never dies. It resurfaces in a different form. We have to watch the show to know further.

The casting is excellent with Priyadarshi, Shashank and Annie portraying the key roles. The difference brought to their parts physically can’t be missed here. The ageing seems to be a critical factor in the narrative, along with rumination. Then there is Sayaji Shinde, Pavani Gangireddy, Komelee Prasad, Kalpika Ganesh, and Abhay Bethiganti in other vital supporting parts.

Check out the trailer below. Abhilash Reddy has written and directed the ten-episode series. Annapurna Studios and Spectrum Media jointly produce Loser. The sports drama is all set to premiere on May 15th on Zee5. Watch this space for further updates on the show.