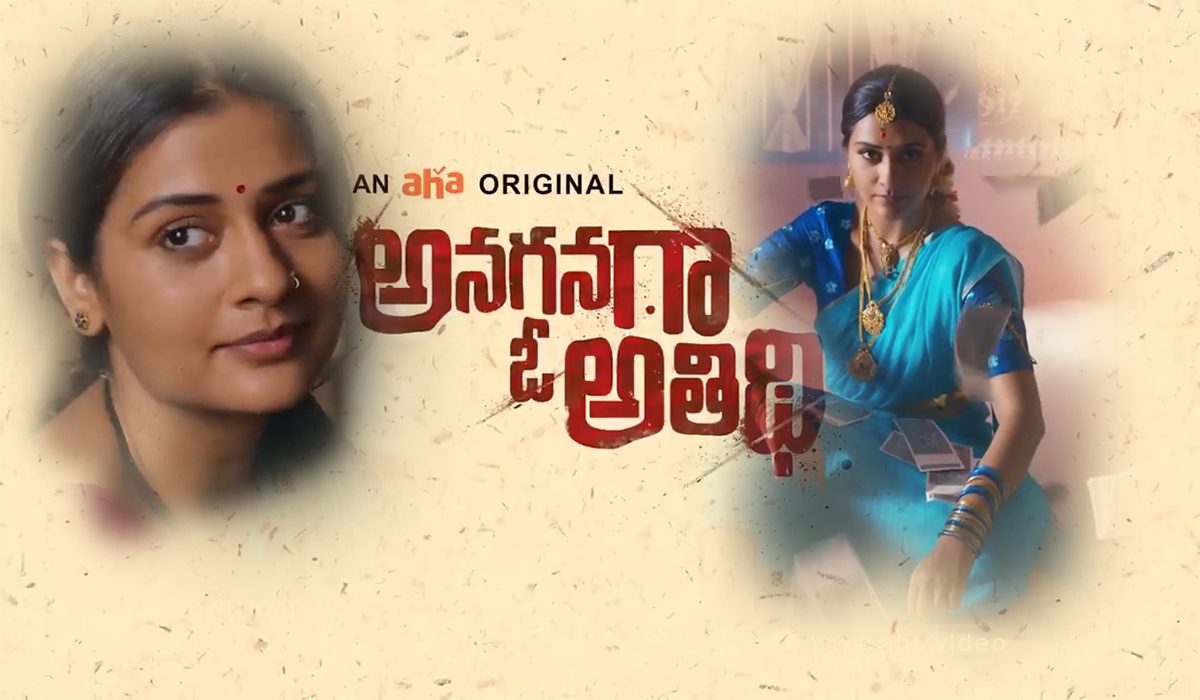 Popular Regional OTT Platform, AHA is coming with an Original film, Anaganaga O Athidhi starring Chaitanya Krishna and Payal Rajput. Anaganaga O Athidhi is the official remake of the Kannada film Aa Karaala Ratri. Dayal Padmanaban, the director of the original, is making his Telugu debut with this movie.

The movie was supposed to release on the 13th of this month on AHA as Diwali Special, But it has been postponed to 20th November. Speaking in an interview, the director said, “It is not an ordinary crime thriller. It will make the audience think every 15 to 20 minutes with its matured and realistic content. The movie is of 94 minutes duration”. Ninety-four minutes duration promises a crisp runtime and apt to keep the audience on their toes for a crime thriller.

Aa Karaala Ratri is the story of a mysterious traveler who takes shelter at a poverty-stricken family’s hut. Lured by the wealth, they do something unimaginable, which forms the rest of the story. The movie is set in the 80s, and the entire shooting has been done in a house set erected in Ramoji Film City. The whole shooting was done in 19 days flat. The movie in Telugu will have a star backup in the form of Payal Rajput. It marks her Digital Debut.