Home News Another Much-Awaited Disney Theatrical Feature Sent To Disney+, And No, It’s Not... 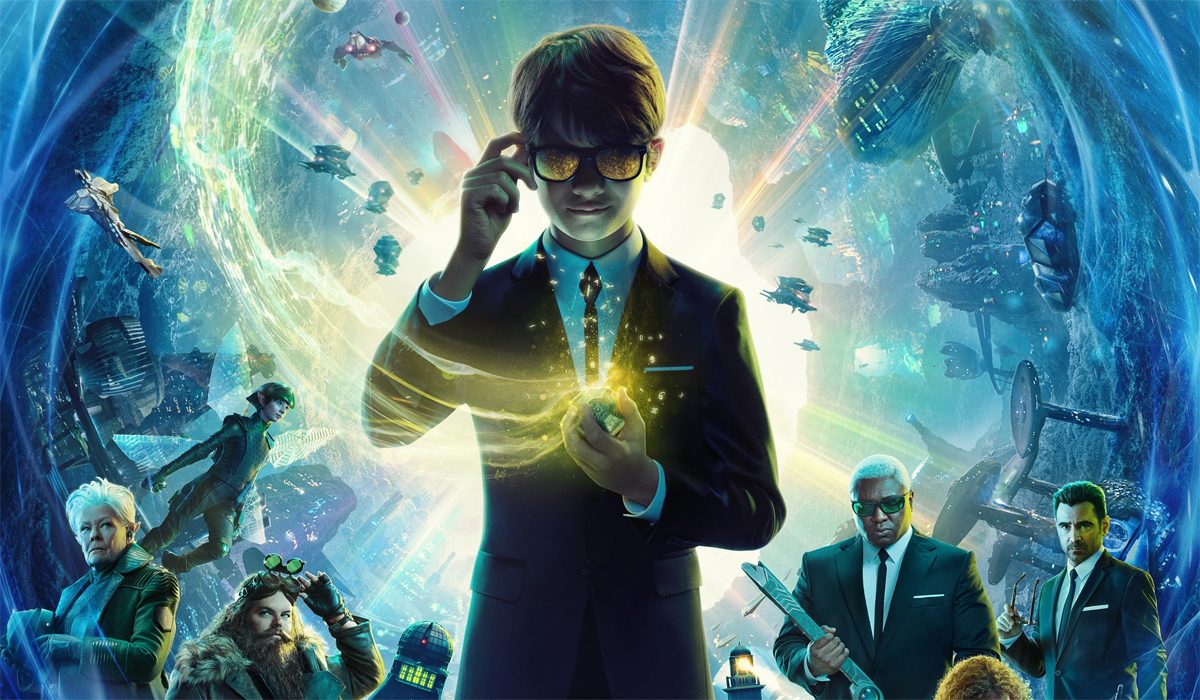 The shutdown of theatres owing to the coronavirus pandemic compelled behemoth Disney to release its big ticket fantasy adventure movie, Artemis Fowl on Disney+ this month. Now, another movie meant for theatrical release has been sent to Disney+, Disney’s streaming service. The movie is the live-action family drama, ‘The One And Only Ivan’.

The movie, directed by Thea Sharrock, based on Katherine Applegate’s novel, will release on Disney+ on August 21st. The movie was initially slated to premiere in the theatres on 14th August.

Director Thea Sharrock shared about the movie, “The world has changed in a heartbeat. People all over the globe have shared important, life changing experiences in ways we have not seen for a century. In response to this, I am so happy that we can share Katherine Applegate’s delightful and original story, The One and Only Ivan with the world this August on Disney+, bringing some joy through this unique movie of true friendship, inspired by a true story.”

The One And Only Ivan premieres on Disney Plus Hotstar on 21st August.
Follow us on Google News