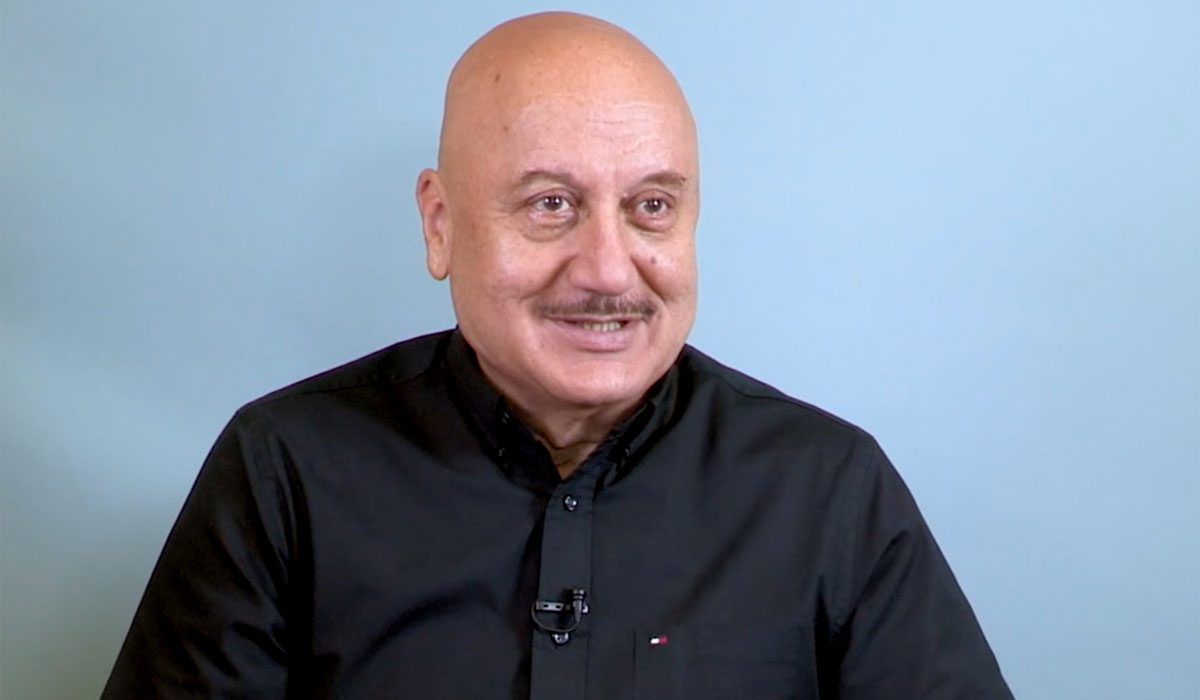 It was just yesterday that we had written about Bollywood actor Ranbir Kapoor’s acting debut was with an intense short film called ‘Karma’.

We further gave you examples of some well-made short films helmed by illustrious Indian filmmakers featuring some of the most talented actors from the Indian film industry.

Furthermore, about a month ago, we had also shared information regarding another short film titled ‘Happy Birthday’ starring veteran actor Anupam Kher and adept actress Aahana Kumra and that the short film had been selected at some prestigious international film festivals.

And recently, ‘Anupam Kher took to Twitter to announce that he had won the ‘Best Actor’ award at the New York City International Film Festival (NYCIFF) for his short film ‘Happy Birthday’.

He further informed that the short film had also won the ‘Best Film’ award too and then thanked the entire unit especially his co-actor Aahana Kumra for their support.

Helmed by Prasad Kadam, the short film ‘Happy Birthday’ has been packaged in a thriller format and the recent win has further added to the list of achievements of the National Award-winning actor Anupam Kher.

Right from his sensitive portrayal of a grieving father in Mahesh Bhatt’s ‘Saaransh’ (he was just 29 when he played the role of a 65-year-old man in this film) to enacting the role of a cunning politician in Sunny Deol’s film ‘Arjun’ to playing the primary antagonist in Subhash Ghai’s multi-starrer ‘Karma’.

An epitome of a truly diversified performer, the former FTII Chairman went on to enthrall the viewers with his subtle act of an alcoholic father in ‘Daddy’ while thereafter showcasing his comic timings in mainstream films such as ‘Dil’, ‘Hum’, ‘Dil Hai Ki Manta Nahin’, ‘Lamhe’ and ‘Dilwale Dulhania Le Jayenge’.

Some of his recent performances include his compelling acts in ‘Khosla ka Ghosla’, ‘A Wednesday’, ‘Special Chabbis’, ‘Baby’ and ‘The Accidental Prime Minister’.

Moreover, he has also worked in foreign television shows like ‘The Boy With The Topknot’, ‘ER’ and ‘New Amsterdam’.

While some of his forthcoming acting projects include Vivek Agnihotri’s ‘The Last Show’ and Soujan Josseph’s ‘Alert 24X7’.