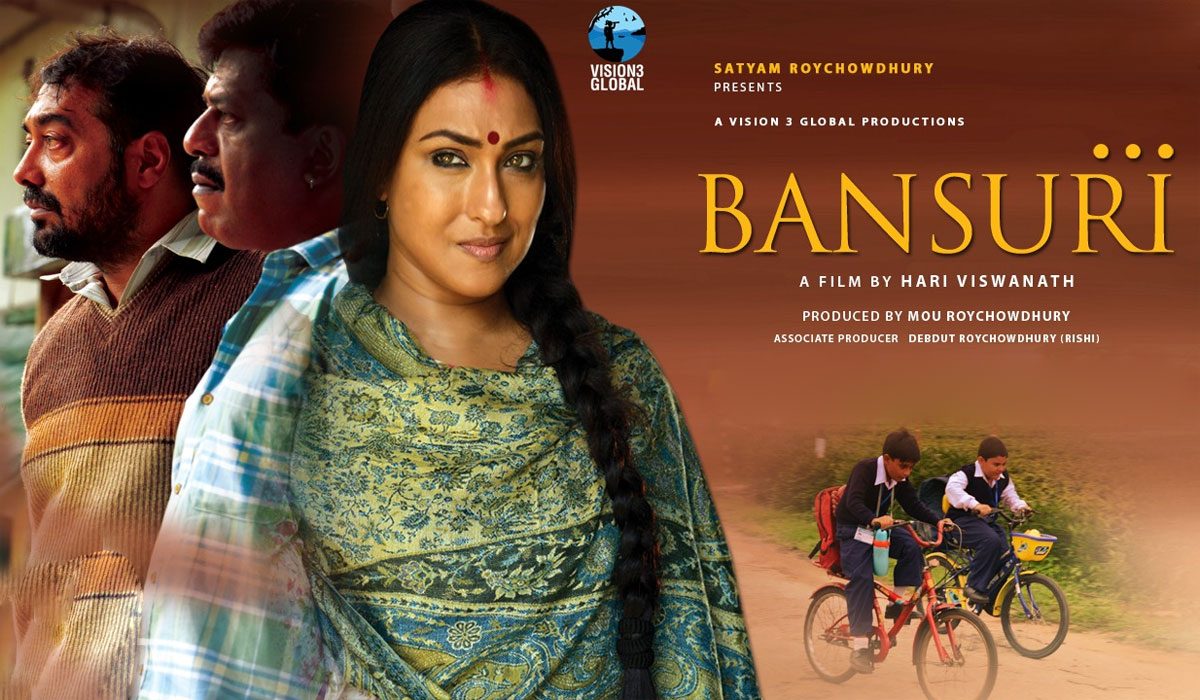 How far can parents go to prove their potential to their children?

As Anurag Kashyap & Rituparna Sengupta’s Bansuri: The Flute hits the theatres this week, on 16th of April, we are amazed with this new social story that could be a silent game changer.

Bansuri: The Flute is a story of expectations, hope and heart-breaks. It revolves around a lower-middle class family where a son, Madan portrayed by Anjan Mallick, wants to know more about his father Sadashiv, played by Anurag Kashyap after receiving a flute from his mother, Sapna. Rituparna Sengupta, who has portrayed the role of Sapna, will be returning to mainstream Hindi cinema after a long time.

The award-winning director of Tamil drama film Radiopetti, Hari Vishwanath will be donning the director’s hat for Bansuri: The Flute. The official filming started by the end of May 2019 and was shot entirely in the dooars area of West Bengal. The music, composed by Debojyoti Mishra, has a unique and soothing tune to it.

The trailer looked rustic yet refreshing and Anurag Kashyap is looking extremely believable as a washed up father, though it is clearly evident that Rituparna Sengupta’s Sapna is the main protagonist in this story. Sapna struggles to make their kid understand the situation of his father as well as the family.

In the storm of big-budget masala films these days, Bansuri – The Flute could be the refreshing breeze we all are waiting for.

Do check out the simple yet fascinating trailer of ‘Bansuri – The Flute here: