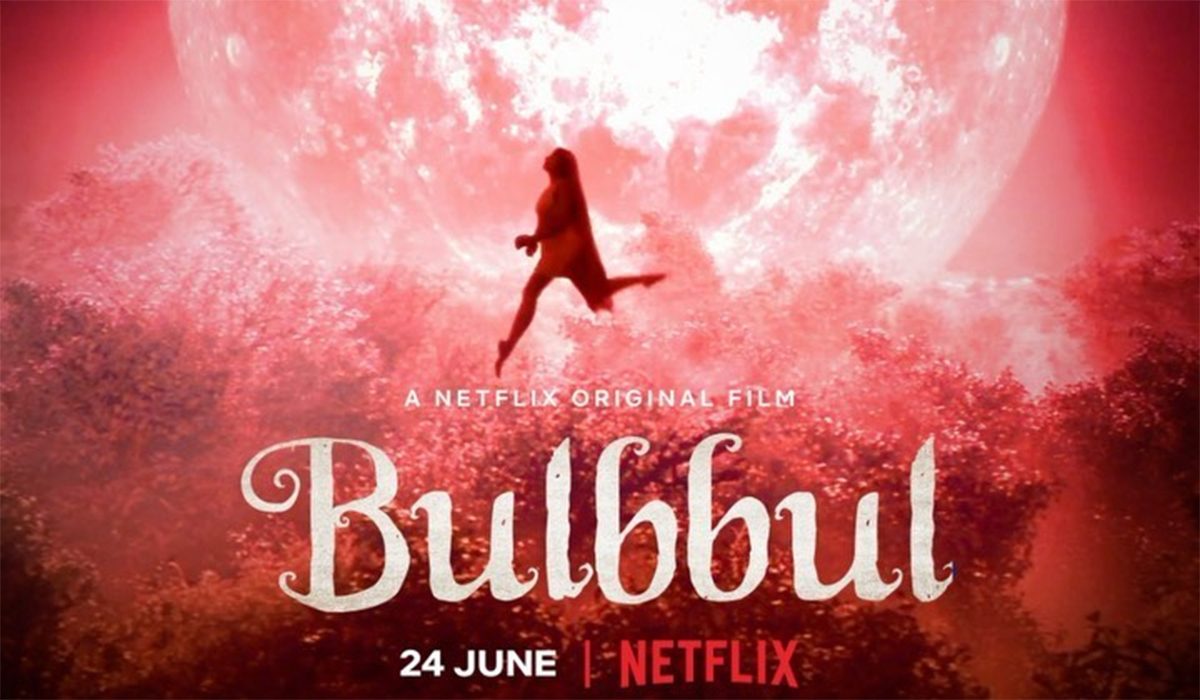 In a bolt out of the blue, Anushka Sharma unveiled the first look and release date of the next offering from her production house, Clean Slate Filmz. It is a movie called Bulbbul, and going by the first look teaser, it is steeped in supernatural elements.

While Anushka’s last, the super successful Paatal Lok, was with Amazon Prime Video, Bulbbul has been created as a Netflix property, a Netflix Original Film. Bulbbul stars Rahul Bose, Tripti Dimri and Avinash Tiwary as leads, along with Paoli Dam and Parambrata Chattopadhyay in crucial roles.

The story is set in the backdrop of a Bengal village, and centres on Satya and his brother’s child bride, Bulbbul. The two kids get very close, but the bond breaks when Satya is sent away to England for higher studies. When he returns to his village, he discovers that his brother has abandoned Bulbbul and she lives alone while serving the villagers in helping them cope with their miseries.

Meanwhile, mysterious murders take place in the village, and rumours are rife of a woman – a chudail with inverted feet and who lives in the trees – haunting the village. The story is partly horror, and partly, a harrowing reality of the villages of India.

The 10-second teaser is awash in interesting splashes of rose pink and blood red. It depicts a woman in silhouette skipping along on tree tops, her inverted feet standing out starkly on her slender, silhouetted figure.

Bulbbul premieres on Netflix on 24th June. Have a glimpse of the teaser in Anushka Sharma’s Instagram post unveiling the release date of Bulbbul.