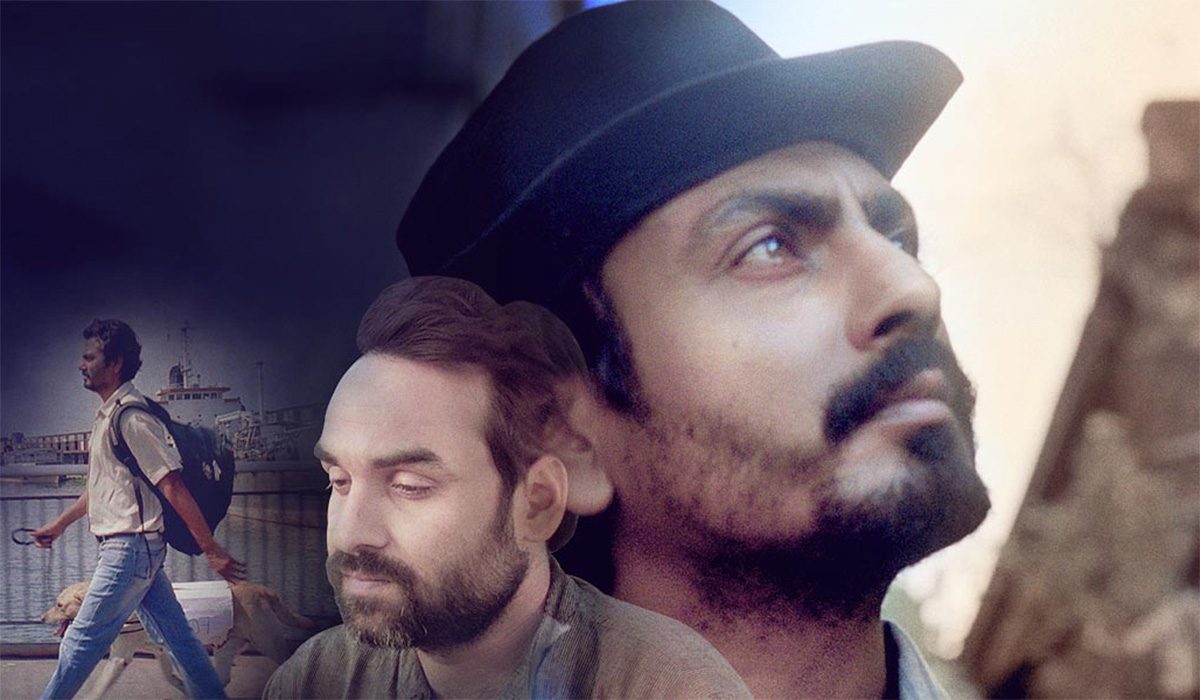 I think stating that Nawazuddin Siddique is a great actor has become a universal fact by now. After so many great performances, I certainly do not need any more evidence of this statement. Anwar Ka Ajab Kissa is another story of the beaten path that offers you a heartwarming performance from Nawazuddin Siddique.

Anwar Ka Ajab Kissa is a story about a not so discreet detective (You heard that right) who goes on a path to find himself and his purpose in life. Through it all, he figures out that the world is not always the best place for a man with a good heart and when he gets tired of it all he seeks to go away from the hustle and chaos of this world along with his love interest.

You also get to see Pankaj Tripathi in another role as he speaks to Nawazuddin about his dreams when he was younger and automatically get that sense of magic and bewilderment as to how they can create such an appealing universe together. I guess Guruji and Gaitonde are the OG duo.

What stands out best from Anwar ka Ajab Kissa or at least in the trailer is that the premise of the story is really simple and when such stories have a great character around which the story revolves it becomes a refreshing watch. This does not mean that it will be something outstanding or path-breaking but something that genuinely tugs at your heart.