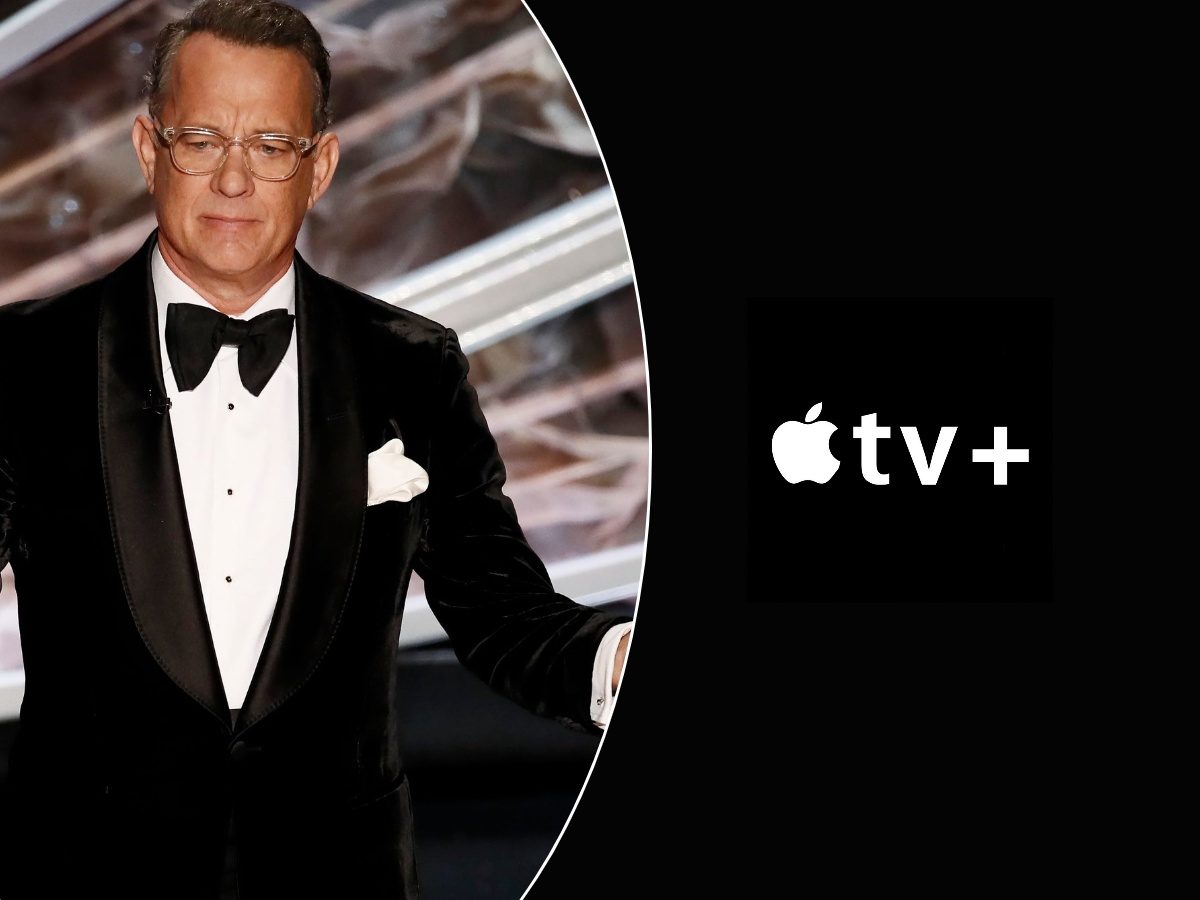 In these gloomy times where our aversion to crowded places is only natural, it’s time to rejoice for fans of the accomplished actor Tom Hanks.

As per a report by the leading entertainment website Deadline, you will now be able to see the proficient performer on your personal screens in his upcoming post-apocalyptic science-fiction film ‘Finch’.

Because Apple (after last year’s ‘Greyhound’) has reportedly acquired the film vide a recently held auction.

Formerly titled ‘Bios’ and previously slated to get a theatrical release by Universal Studios, ‘Finch’ will now stream on Apple TV+ streaming platform probably owing to the rampant pandemic situation and the consequent uncertainty regarding the prospect of extensive theatrical releases.

Despite being touted as a science fiction film, ‘Finch’ seems to be essentially a very human story. The film revolves around a robotics engineer (Hanks), who is apparently the only survivor in a world devastated by an adverse solar event.

Hanks creates a robot to protect the life of his only companion – a dog. Together, the inventor, the dog, and the robot undertake an adventurous journey across the country.

The film has been helmed by Primetime Emmy award-winning director Miguel Sapochnik, who is known for directing episodes of acclaimed television shows such as ‘Game of Thrones, ‘Altered Carbon’, ‘True Detective’, ‘Fringe’, and ‘House M.D.’, amongst others.

For ‘Finch’, Tom Hanks has also teamed up with his former collaborator and visionary filmmaker Robert Zemeckis, who is one of the executive producers of the film. The Academy Award-winning actor-director duo had previously worked together in two cult films ‘Forrest Gump’ and ‘Cast Away’.

Besides, Zemeckis is also directing Hanks in a live-action adaptation of Disney’s iconic character ‘Pinocchio’. Hanks is reportedly essaying Geppetto’s role, who was a woodcarver and the creator of Pinocchio.

‘Finch’ is expected to release later this year. Whether it would get a simultaneous theatrical release too, is not yet known or officially confirmed. Albeit, considering Tom Hank’s stature and the film’s fascinating premise, it will most likely encourage many fans to go for an Apple TV+ subscription.

Besides ‘Finch’, Apple also has some star-studded films like Leonardo Di Caprio’s ‘Killers of the Flower Moon’ and Will Smith’s ‘Emancipation’ under its belt. And ‘Finch’ will certainly be another feather in the streaming giant’s cap.