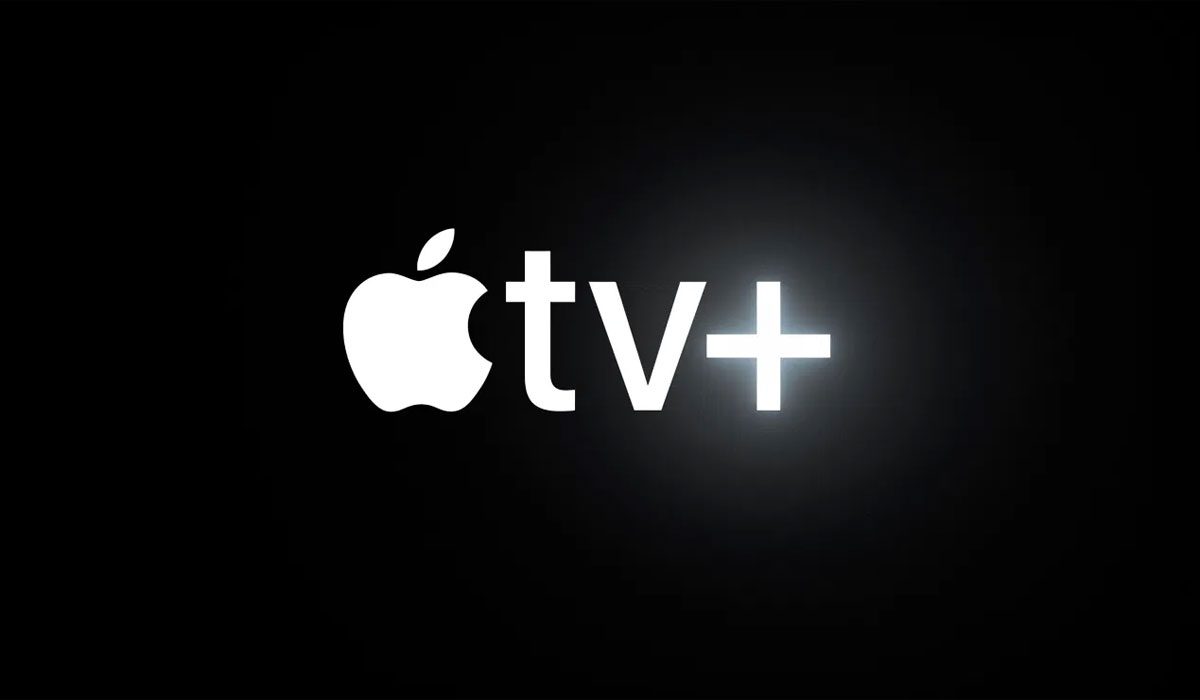 Apple TV+ has ordered a new anthology series ‘Roar’, that will feature darkly comic feminist fables. Created by Liz Flahive and Carly Mensch (‘Glow’), ‘Roar’ is based on a book of short stories by Cecelia Ahern, who will also executive produce it through Greenlight Go.

As per Apple, ‘Roar’ is a collection of eight half-hour genre-bending episodes, told from a uniquely female point of view. Apart from creating, Flahive and Mensch will serve as show-runners and executive producers for ‘Roar’, that marks their first project to be released as part of their overall deal with Apple TV+.

Apple TV+ is yet to reveal the release date of star-packed dark comedy anthology series ‘Roar’, until then stay tuned to binged.com for all the latest updates!