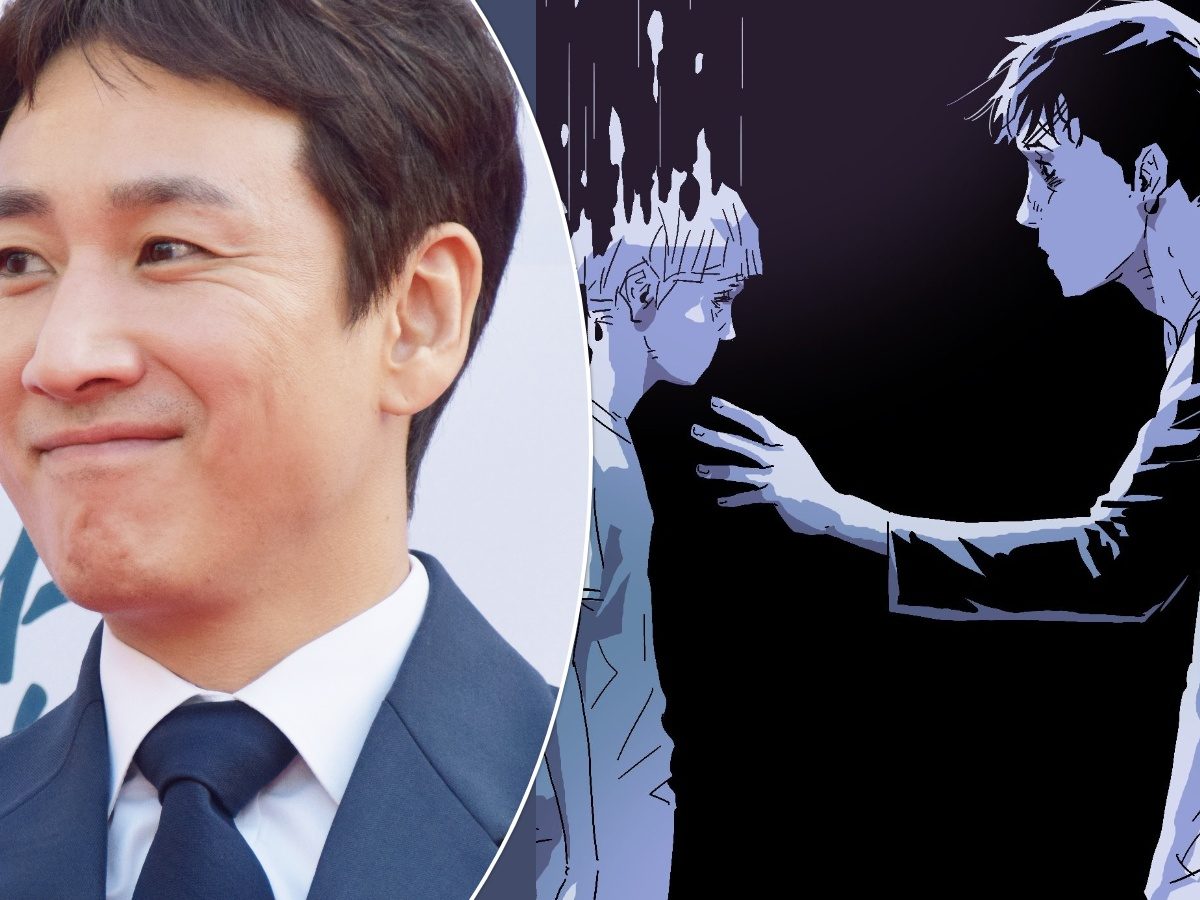 Apple TV+ has placed the series order for ‘Dr. Brain’, its first Korean-language project. To be written and directed by acclaimed filmmaker Kim Jee-Woon (‘A Tale of Two Sisters’, ‘I Saw the Devil’), ‘Dr. Brain’ is a sci-fi thriller series based on a popular Korean webtoon.

Starring SAG Award-winning actor Lee Sun-Kyun (‘Parasite’), ‘Dr. Brain’, on Apple TV+, is an emotional journey that follows a brain scientist who is obsessive about figuring out new technologies to access the consciousness and memories of the brain. His life goes sideways when his family falls victim to a mysterious accident, and he uses his skills to access memories from his wife’s brain to piece together the mystery of what actually happened to his family and why.

‘Dr. Brain’ is currently under production in South Korea and is set to début later this year on Apple TV+. The rest of the cast and the release date for Korean sci-fi thriller series ‘Dr. Brain’ is yet to be announced by Apple TV+.