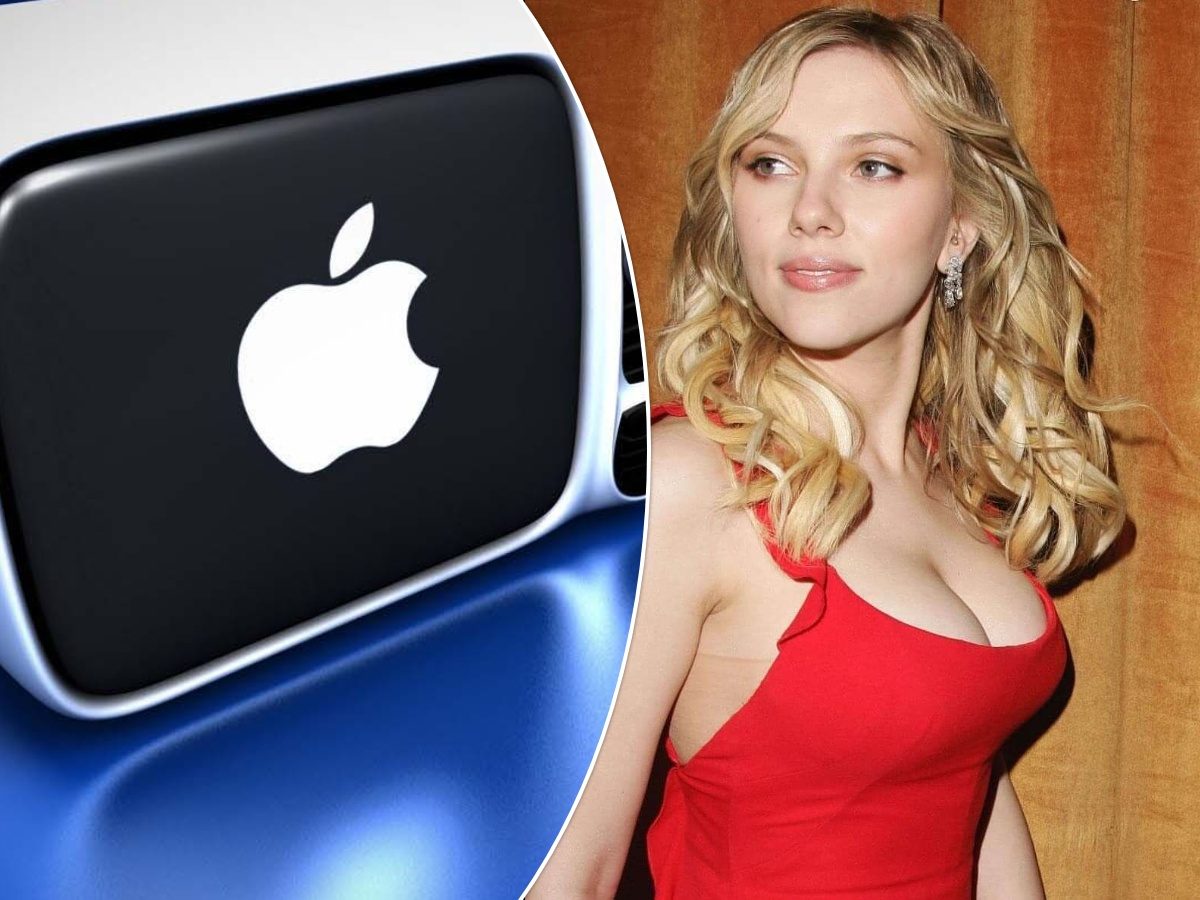 Scarlett Johansson is all set to star in and produce Apple and A24’s upcoming sci-fi film “Bride”. The feature film will be a part of Apple-A24 first look partnership that already includes Sofia Coppola’s ‘On The Rocks’ starring Bill Murray, Rashida Jones and ‘The Sky Is Everywhere’ featuring Jason Segel and Cherry Jones.

“Bride” is being described as a ‘genre-bending’ film and will be directed by Academy Award winner Sebastián Lelio (A Fantastic Woman, Disobedience and Gloria) who has co-written the feature film with Lauren Schuker Blum and Rebecca Angelo.

The film’s story is about a woman created to be an ideal wife: the singular obsession of a brilliant entrepreneur. As per the official logline, “When she rejects her creator, she’s forced to flee her confined existence, confronting a world that sees her as a monster. It is on the run that she finds her true identity, her surprising power, and the strength to remake herself as her own creation.”

Apart form Johansson, ‘Bride’ will be produced by Jonathan Lia via These Pictures and Keenan Flynn. Scarlett Johansson will be seen next in Marvel’s ‘Black Widow’ scheduled for a May 2021 release.