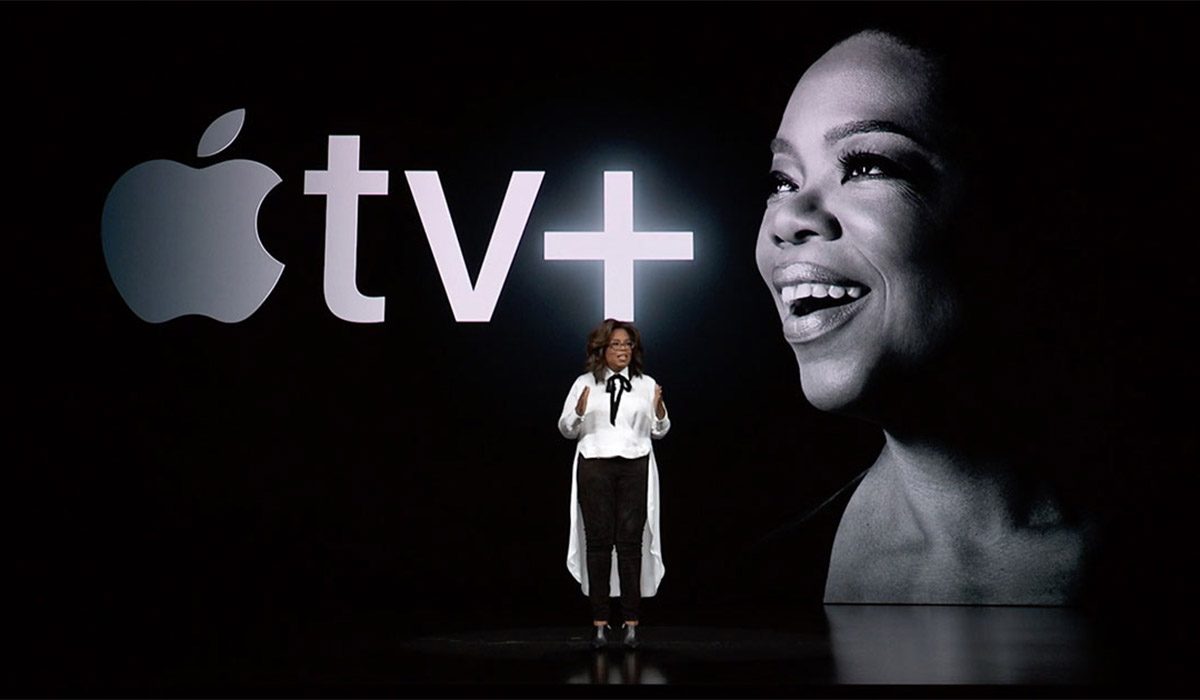 Oprah Winfrey will be having her own biographical documentary very soon. The news was announced as Apple TV+ announced that they are on board for making a documentary on the legend Oprah Winfrey. She is always referred to as the media mogul due to her achievements that she has had over the years. The documentary will be a two part documentary and will be helmed by the creators of documentary film, “Whitney” which is based on Whitney Houston.

The documentary won’t exactly cover her story back to back directly, but will be covering her story through the means of history. The makers are in talks of creating the documentary by showing 25 years of American History through the eyes of Winfrey. She is one person that the world has seen grow into the woman she is today. She has openly talked about her childhood and how hard she has worked to become a billionaire, philanthropist, media personality, activist and an advocate for social changes.

Though the time frame hasn’t been revealed as to which period of her life will be mostly included, one can imagine it will definitely have the years that built her into this personality that everyone admires today. It would be amazing to see history through the lens of not only a woman, but a black woman. Someone that would have been otherwise not even been considered if it wasn’t for this era. So, we can imagine why watching the history through her eyes will not only be different but also the most interesting.

Oprah and Apple TV+ have been partners since 2018. Apple signed a multiyear deal with Winfrey and as a result has been fortunate enough to bring many of her shows to the people. Her shows on the streaming site include The Oprah Conversation, Oprah Talks COVID-19 and Oprah’s Book Club. Oprah’s documentary will be headed by Oscar winning director Kevin MacDonald and Lisa Erspamer, who has been known to have worked with Oprah on her show “The Oprah Winfrey Show” and “Whitney”.