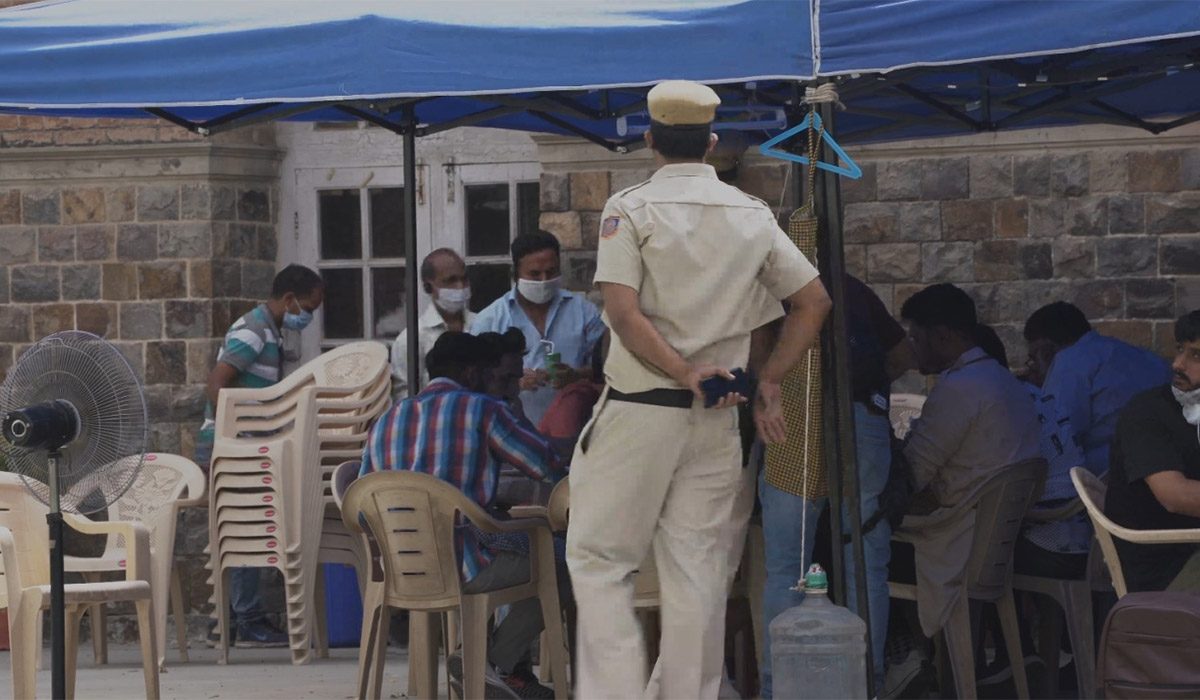 In the midst of the pandemic, a little bit of good-natured fun goes a long way in lightening the atmosphere and cheering up everyone around. What better day than April Fool’s Day to indulge in light-hearted fun! That’s what was on the minds of the folks at Lionsgate Play, which is fast gaining a firm foothold in the OTT landscape in the country. The production studio and streamer pulled a prank on its own cast and crew, on the sets of both its upcoming Indian Originals, Casual and U-Special.

This is how they did it. The cast and crew of Casual and U-Special are currently shooting in Mumbai and Delhi respectively. Amid the shoot, stage actors pretending to be cops stormed on to the sets, demanding for approved paperwork for the shoot. Blaming the crew for a falsified approval letter the police (stage actors) went on to escort the cast and crew out of the location creating a frenzy among the team. A flash mob then broke up the panic with a dance performance and banners quoting #YouHaveGotPranked by Lionsgate Play.

The cast and crew of Casual – Kunal Kohli and Lara Dutta Bhupathi along with star cast of U-Special – Akarsh Khurana, Adhaar Khurana, Sumeet Vyas, Lukram Smil were seen breaking into riots of laughter after the prank.

Check out the pranks here