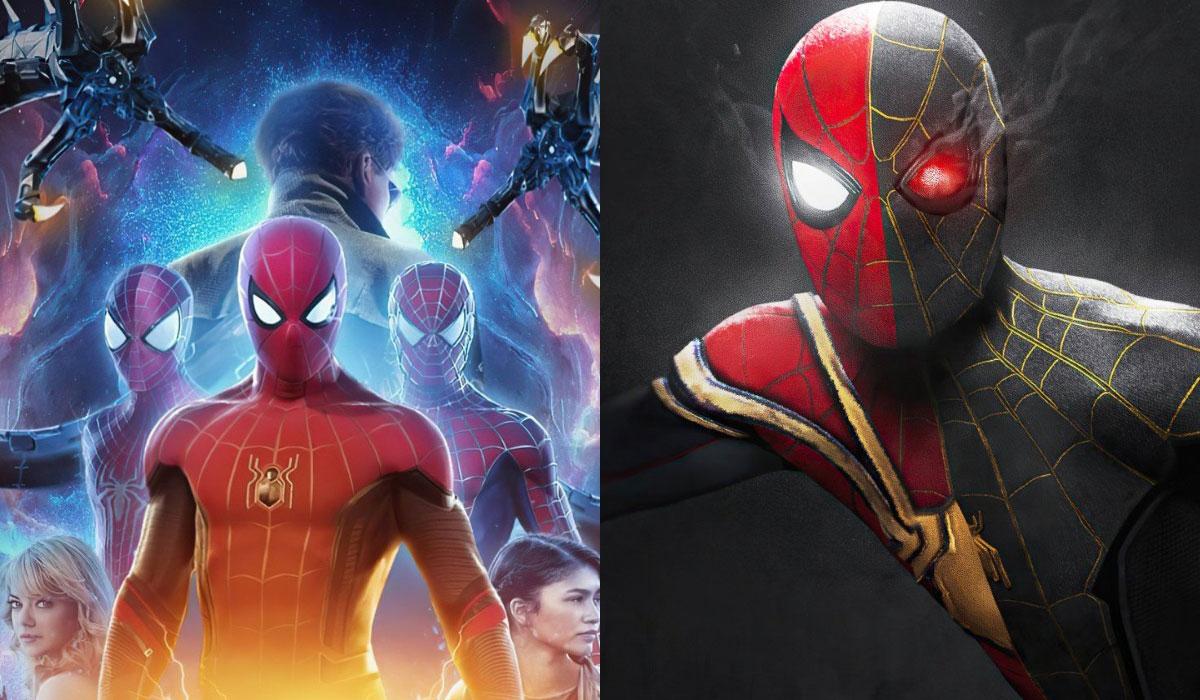 If there is one thing readers, film lovers and binge-watchers all have in common – it would be their mutual hate for spoilers. And that is what the latest ‘Spider-Man: No Way Home‘ promotions seem to be doing. We get a new teaser, 30-second short video, or a TV spot every day, that seems to reveal new things with each video. Each reveal is a small spoiler and we have a feeling that these “promos” are not ending anytime soon.

While fortunately most of these videos are based on the recently released trailer, each additional promo adds 10-15 seconds of additional footage. One promo shows the continuation to Doc Oc’s observation, “You are not Peter Parker”. Another video has J.Jonah reacting to the Lizard. One video is literally titled “Spider-Man: No Way Home – Electro With Iron Man’s Arc Reactor” – three guesses what that video is all about.

Many would argue that these are not real spoilers… and if argued in a certain way, they could be right. But the fact that Marvel and Sony are ramping up on their promotions means that they are willing to do anything to keep our attention till the film drops next month. And “anything” on MCU promos can easily leak entire plot lines. While we don’t advise MCU fans to avoid these promos, caution is good to have.

As December 17th slowly approaches, we know that ‘Spiderman: No Way Home’ is only going to dominate on social media. While the trailer seems to have made an editing mistake with the “Lizard incident” and the promos seem to be airtight from spoilers, there is a real chance that we will at least get a good portion of the plot of the upcoming film. We already have a basic outline of the upcoming story, which is a lot more than we knew about ‘Spider-Man: Homecoming’ and ‘Spider-Man: Far From Home’.
Follow us on Google News