Home News Army Of The Dead, Indian Connection Done With Her Part 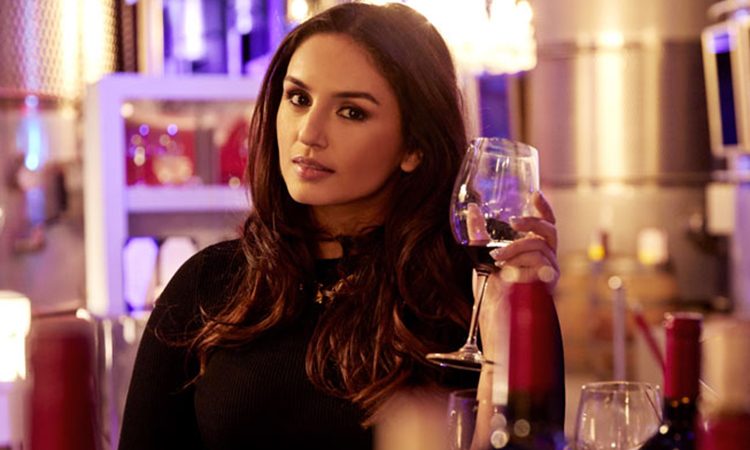 Huma Qureshi who has been part of director Zack Snyder’s next, a post-apocalypse zombie action thriller, Army Of the Dead, is done with her work. The actress terming the movie special shared this information to her fans.

Zack Snyder is a big name in Hollywood and Army Of The Dead has been one of his pet projects for a long time. It finally materialised earlier in the year. The announcement of Huma Qureshi as part of the ensemble cast headed by Dave Bautista was massive. It is a big deal for an Indian actress and that too for someone who hasn’t been in big league locally.

In the past, Huma Qureshi has revealed that she did audition for the part in the movie. That is how she had come on board. It speaks of her talent as an artist.

Army Of The Dead commenced its shoot in July, earlier in the year. It has been on track with its schedules and going by the update of Huma Qureshi, the movie will be available to stream on Netflix in the first half of 2020.