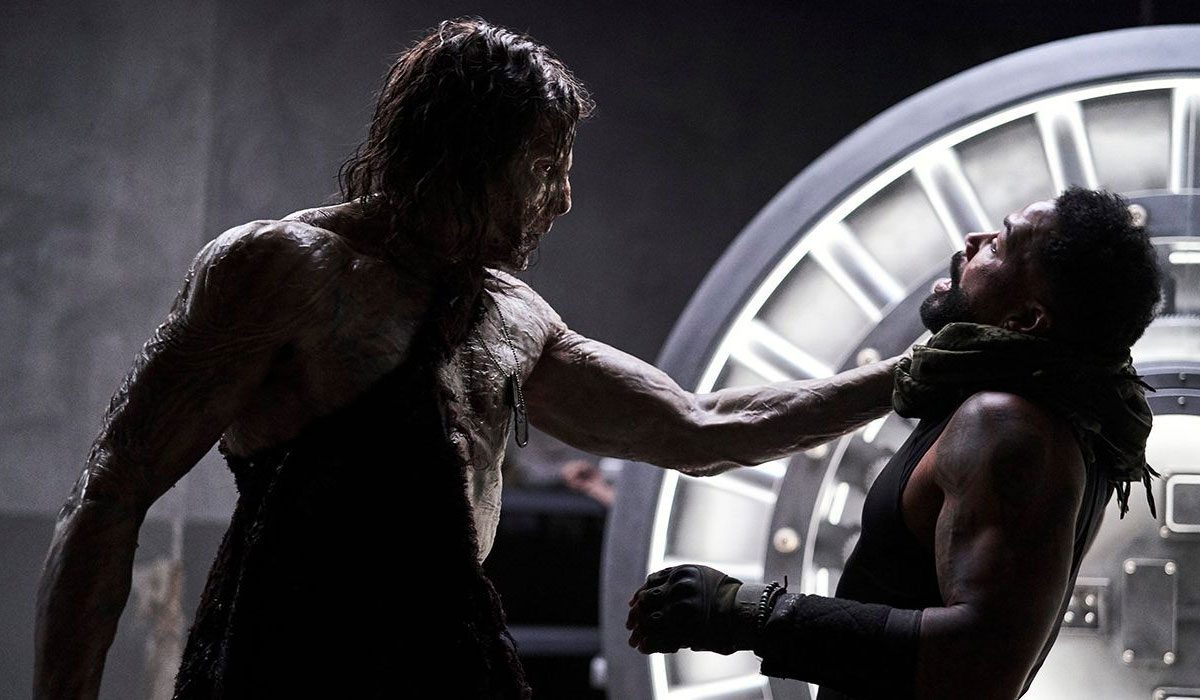 When Zack Snyder made his directorial debut with the zombie-horror flick ‘Dawn of the Dead’ way back in the year 2004, his immense penchant for the zombie genre became evident. Incidentally, his debut film was a remake of George A. Romero’s 1978 film of the same name.

Like Snyder, George A. Romero also made his directorial debut with a zombie film called ‘Night of The Living Dead’, which released in the year 1968. Even though the film was made on a low budget, it eventually gained a cult following amongst horror fanatics.

The film’s popularity prompted the celebrated filmmaker to convert the film into an extremely popular zombie-horror franchise. Consequently, Romero went on to make fine films such as ‘Dawn of the Dead’ (1978) and ‘Day of the Dead’ (1985) as part of his zombie-verse. For that reason, Romero is rightly regarded as the father of the Zombie film sub-genre.

And now with Zack Snyder’s ‘Army of the Dead’ inching towards its release on Netflix on May 21, 2021, it seems that Snyder is keen to reinvent the zombie horror genre by incorporating heist-action elements in his latest film.

On a macro level, ‘Army of the Dead’ is a heist actioner whereas on a micro level, it ostensibly encompasses a significant amount of fear factor.

Furthermore, another prequel to the film ‘Army of Thieves’ has purportedly wrapped its filming a few months back.

So, the way Zack Snyder is on the verge on expanding his ‘Army of the Dead’ film into possibly an ever-expanding zombie horror franchise is discernibly reminiscent of the strategy George A. Romero adopted in a ground-breaking way back in the 1960s when the concept of film franchise was probably not fully developed or was perhaps in a nascent stage.

It seems like history is repeating itself and Snyder seems to be a worthy contender to carry forward the legacy created by the pioneer of the horror film genre and the father of Zombie films George A. Romero.

We have no doubt regarding Snyder’s capability to effectively build an equally successful parallel zombie franchise. Or who knows, perhaps even surpass it.