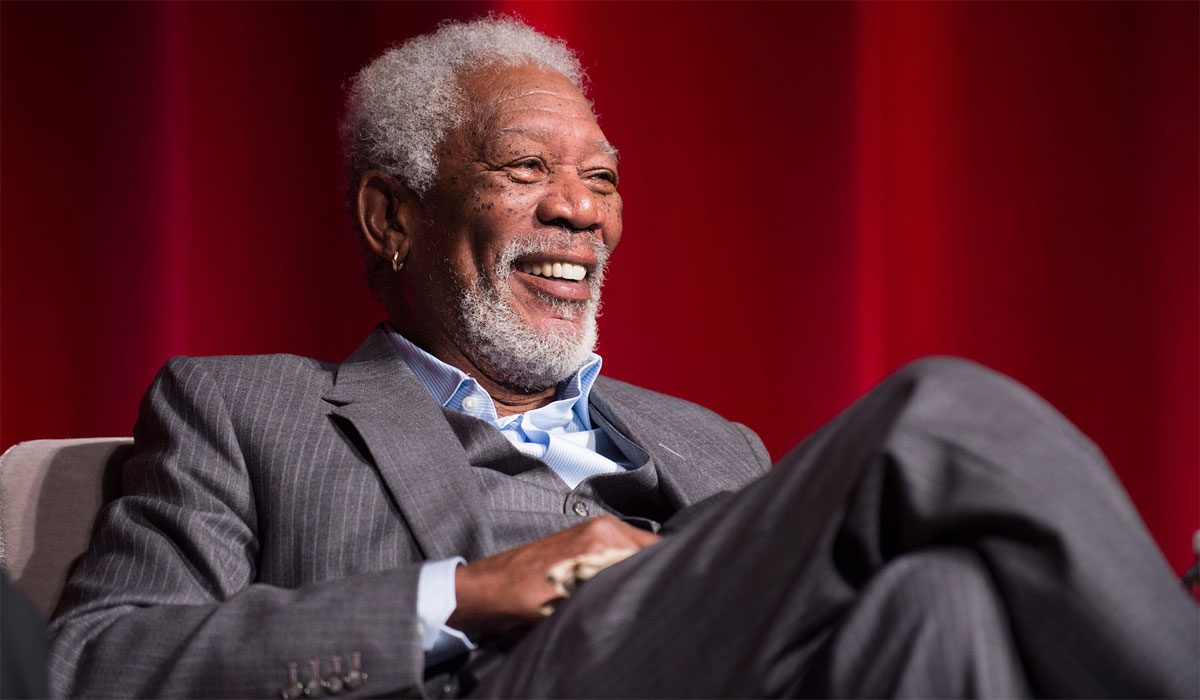 One of the most accomplished Hollywood character actors Morgan Freeman turned 84 today. Besides acting, the virtuoso performer had also lent his deep, baritone voice in several films as a narrator.

On the occasion of his birthday, we at Binged give you a list of five of the actor’s must-watch movies where he had mesmerized us through his performances. You can watch these films on various streaming platforms in India (while they are still there).

A celebrated film helmed by Frank Darabont, it was based on a novel by Stephen King. The film revolves around a successful banker (played by Tim Robbins), who is sentenced to life imprisonment for allegedly killing his wife and her lover. Inside the prison, he befriends a fellow prisoner (played by Morgan Freeman). How he deals with the prison life forms the rest of the story (with a fantastic end).

The film was nominated for seven Oscars and currently ranks No.1 at IMDb, surpassing films like ‘The Godfather’, ‘Schindler’s List’ and ‘The Lord of The Rings’ films. Need we say more?

After nearly four decades of an illustrious career, this was the film that won Freeman an Oscar for the Best Actor in a Supporting Role. Helmed by living legend Clint Eastwood, ‘Million Dollar Baby’ is a beautifully directed sports drama film that follows an aspiring boxer (Hillary Swank), who is trained by an undervalued boxing coach (Eastwood) to become a professional boxer.

Morgan Freeman essayed the role of Clint Eastwood’s friend and employee besides narrating the film’s story in his trademark voice.

Any Morgan Freeman movie list would be incomplete without including this cult crime thriller film. The film was directed by David Fincher and featured Brad Pitt, Morgan Freeman, and Kevin Spacey in the lead roles.

‘Seven’ followed the story of two police detectives in their attempt to track a ruthless serial killer, who uses the seven deadly sins namely gluttony, greed, sloth, lust, pride, envy, and wrath as his motif. A must-watch film for fans of the genre, its execution, and of course, for Morgan Freeman’s measured performance.

The second film on the list directed by Morgan Freeman’s long-time on-screen and off-screen friend Clint Eastwood. ‘Unforgiven’ is a highly rated western film that revolves around an aging gunslinger turned farmer (Eastwood), who takes one last job with the help of his old partner (Freeman). The film had eventually won four Academy Awards. Another fine example of Freeman’s nuanced act and his screen presence.

Although Clint Eastwood directed ‘Invictus’, he did not act in the film. This time, Morgan Freeman essayed the role of South African President Nelson Mandela. ‘Invictus’ narrates the inspiring story of Nelson Mandela, who teams up with the Rugby team captain (played by Matt Damon), to help unite his racially and economically divided country.

Besides these five must-watch Morgan Freeman films, some honorable mentions that feature the legendry actor and deserve to be mentioned are ‘Street Smart’, ‘Driving Miss Daisy’, ‘Batman Begins’, ‘The Dark Knight’, ‘Outbreak’ (relevant in present times), Steven Spielberg’s ‘Amistad’, ‘Along Came a Spider’, and the action films ‘Wanted’ and ‘RED’.