Home News AT&T Pushes For Merger Of WarnerMedia And Discovery 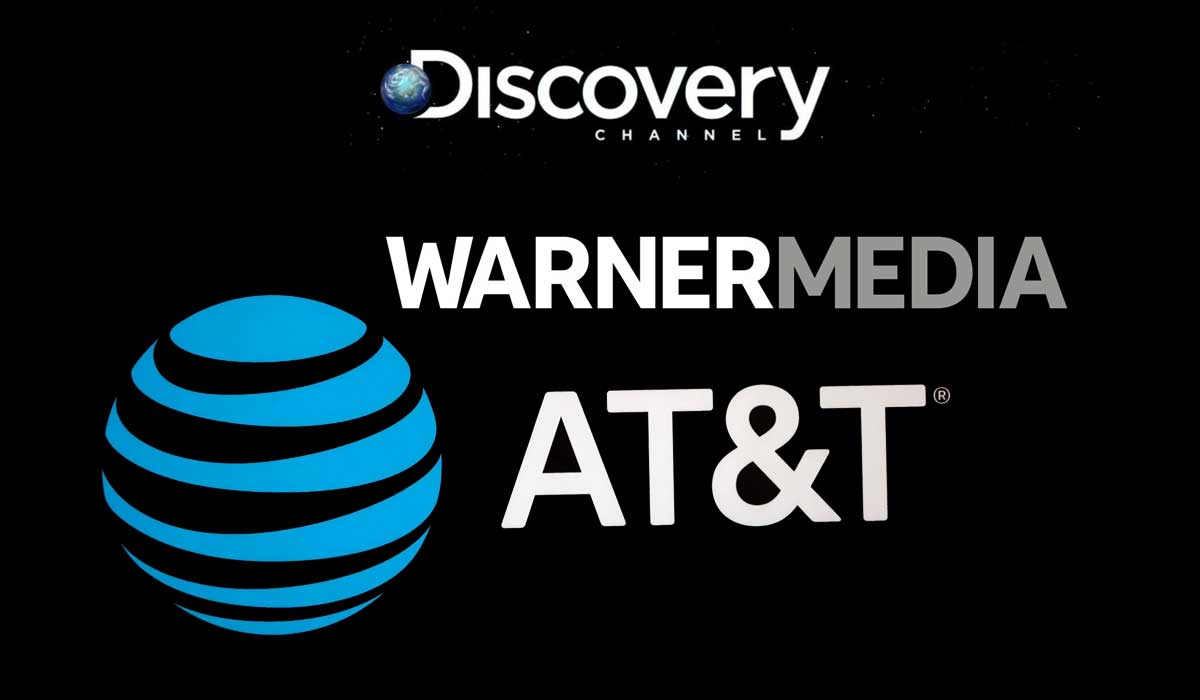 AT&T, owner of WarnerMedia, is in advanced negotiations with Discovery to pull off a merger between the two content giants. The impending merger is likely to result in a behemoth big and commanding enough to take on the likes of Netflix and Disney Plus.

The merger negotiations have come like a bolt from the blue for WarnerMedia, sending shock waves through the ranks and file of Warner Bros, HBO and other WarnerMedia companies. The merger deal would bring together AT&T media assets, including WarnerMedia, and Discovery’s national and international properties such as TLC, Animal Planet, Oprah Winfrey Network (OWN) Food Network and HGTV.

The resulting entity will likely be owned equally by both WarnerMedia and Discovery, and will be worth a colossal $100 billion. The merger will give impetus to the newly launched streaming businesses of both organisations, HBO Max and Discovery Plus, respectively. Discovery CEO David Zaslav is tipped to take charge of the combined entity, while WarnerMedia CEO Jason Kilar will lead the company’s direct to consumer operations.

Negotiations took place Sunday evening US time, and news of the merger is likely to be announced Monday morning as per US time.

Stay tuned to Binged.com for further details of the WarnerMedia – Discovery Merger.