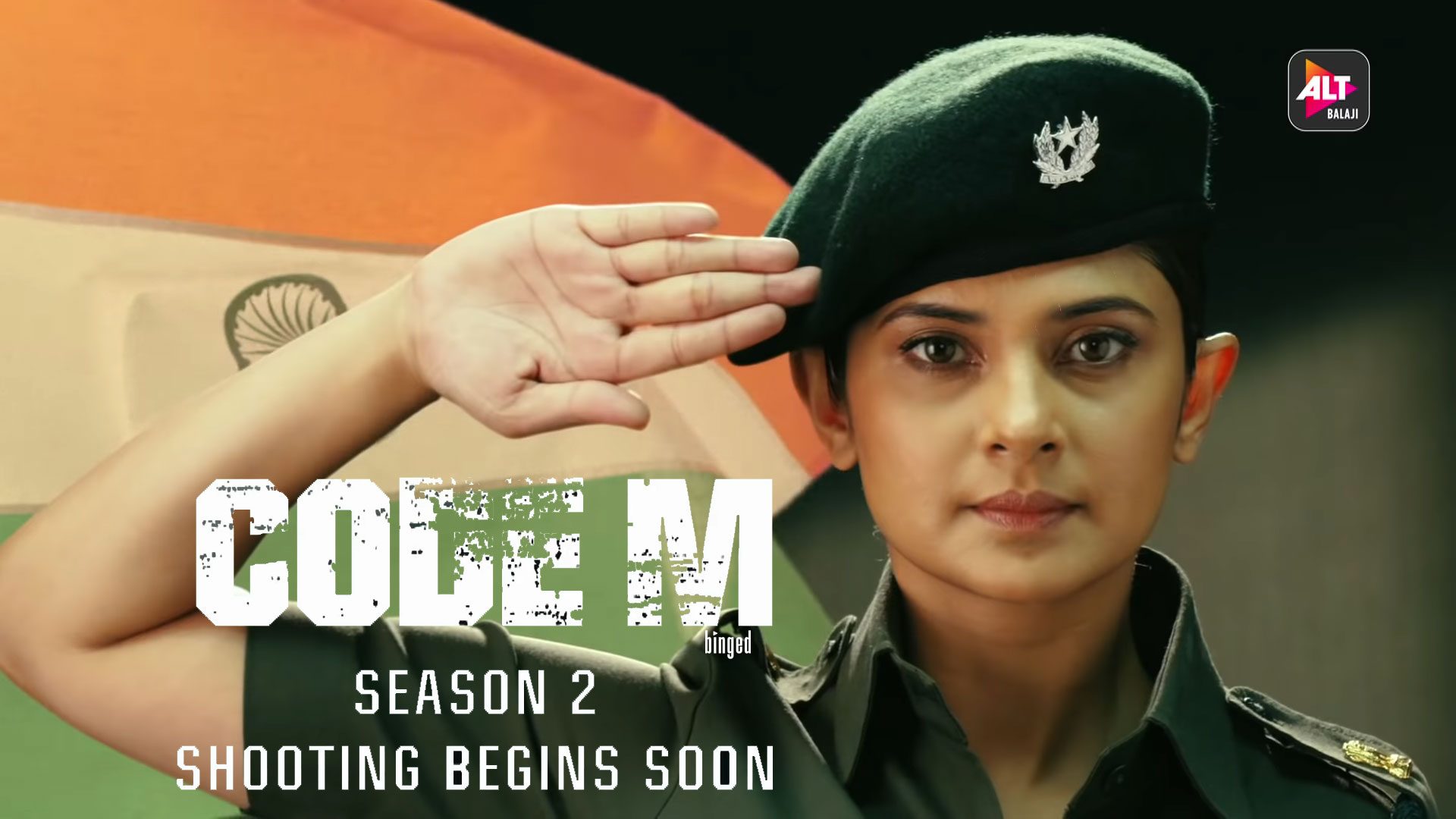 The most important thing for any soldier in the line of duty is his nation. He or she will happily sacrifice themselves and that is why we have so much respect for them.

The OTT space has given many performers and especially TV actors the chance to break out from some of the stereotypical and flat roles that they are usually offered. Jennifer Winget plays the enticing Major Monica Mehra and we are all eagerly anticipating it.

Jennifer Winget has proved her mettle with some serious roles but her digital entry with Code M proved to be a stellar hit as the viewers loved her as the no-nonsense major who is willing to put her country above everything else.

The armed forces have always been a source of major pride to us as we can’t even begin to imagine the kind of sacrifices that they have made daily to protect us. Patriotism runs rampant in the veins of most Indians and a show like Code M with its cast and theme is bound to get us riled up.

There hasn’t been any release date and the shooting will be beginning soon but alt Balaji chose the perfect day to release a teaser announcement as they connected our sentiments with the theme of the show seamlessly.