Home News Basta on Zee Plex: The Financial Struggles of a Marriage. 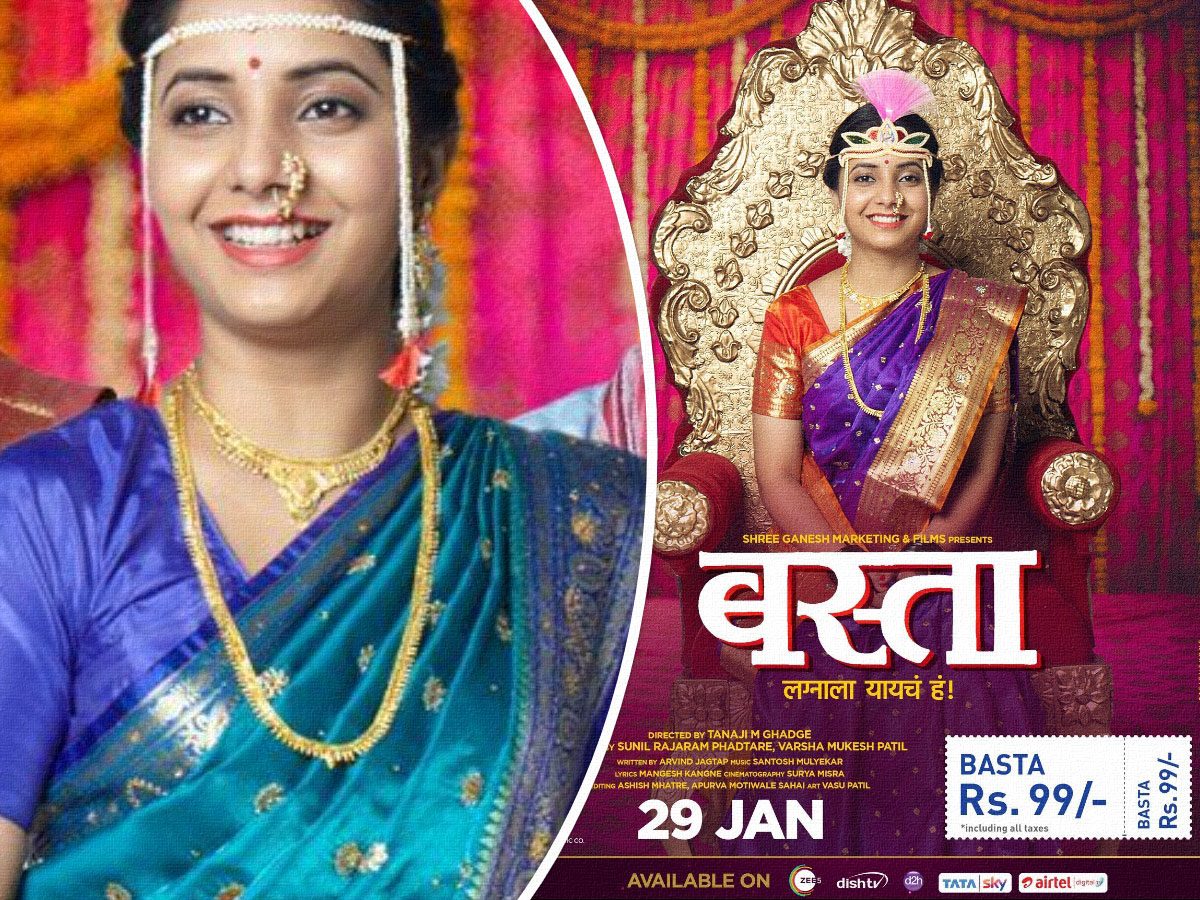 Matrimony or marriage as it is commonly known is a very grand affair especially in a nation like India where people try to make the most of this joyous occasion. While it is a good thing and people must celebrate happy occasions with great joy and gusto Basta shows us the reality of how stressful such an event can be.

Every father has a dream that her daughter is married to a good man who will love and take care of her for the rest of her life. He would definitely want to have a marriage function on the grandest scale possible and Basta shows us how certain perceptions of what an event should be, bring unnecessary burden upon the family.

In Basta, the families of both the bride and the groom put a lot of effort to find a gift that is apt for the couple and prove that they are financially sound. Basta promises to be a take not only on the struggles of handling a wedding but also on the various social vices and norms that are inherent in society.

Many of the traditions have passed on from generation to generation without ever questioning its practicality or even feasibility. Keeping up with all of them can be a pretty stressful task especially for those who aren’t as prosperous or affluent. Such occasions also become a race to prove their social status in society because of which a grand function becomes a necessity.

Basta is releasing on Zee Plex on 29th January on a pay-per-view basis of Rs 99.