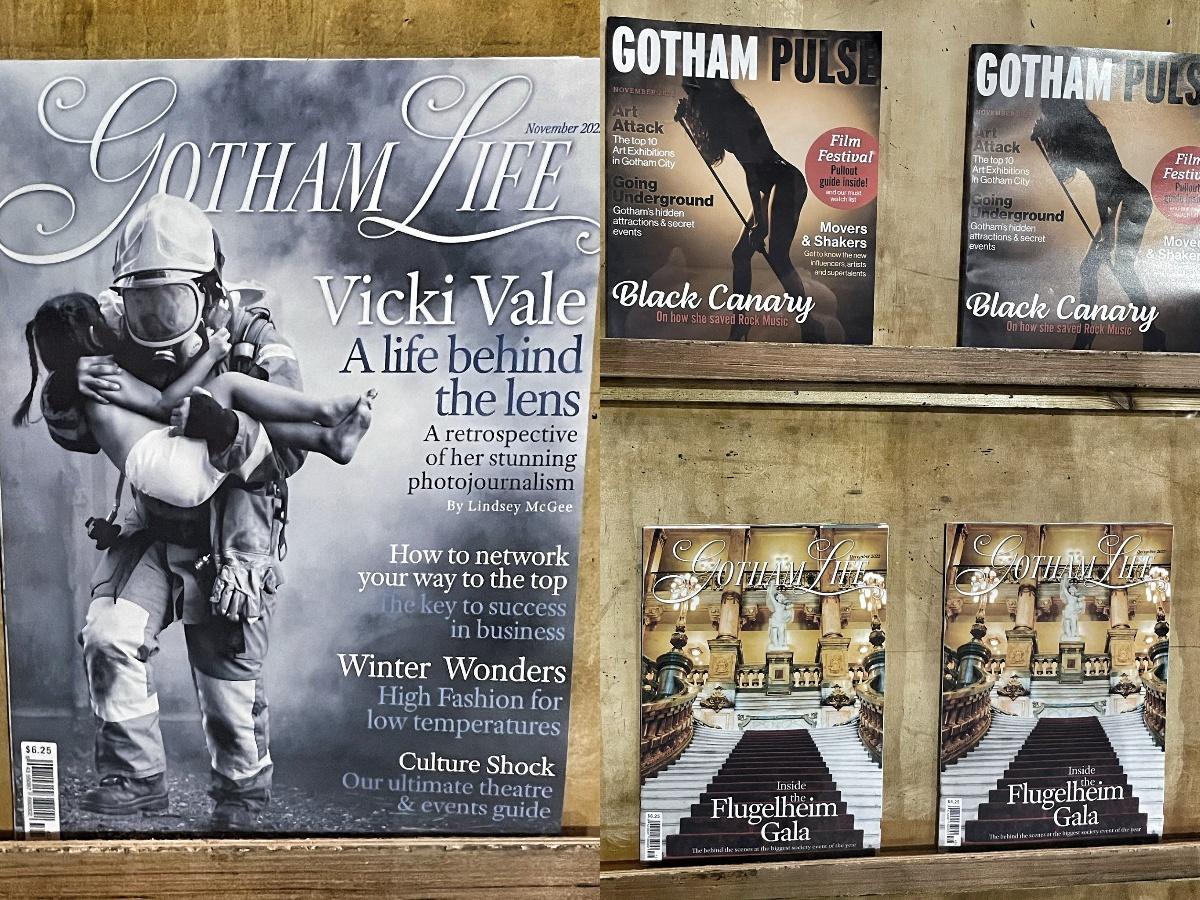 The character of Vicki Vale made her live-action debut back in 2019 with Tim Burton’s Batman. And that was the only time DC fans saw Vale on the big screen. A bunch of Batman instalments have come and gone after the 1989 project, but we didn’t get the chance to witness one of the most prominent journalists of Gotham City ever again. However, it seems like this scenario may change with the upcoming Batgirl movie.

A well-known digital storytelling expert, Steve Colmer, recently received an opportunity to visit the sets of Batgirl. He also posted some of the images taken from the sets on Twitter. But one of his images is grabbing a lot of attention from DC fans all around the world. It shows the name of Vicki Vale on the cover page of a magazine. It seems like we may witness the return of Vale after a long gap of 32 years.

Vicki Vale is considered a talented journalist and a love interest of Gotham City’s heartthrob, Bruce Wayne. So, the multi-dollar question is right here! Who will fill Basinger’s shoes in the forthcoming DCEU project? We have to wait for the makers’ official announcement regarding this issue.

Apart from Vale, Colmer’s pictures also hinted at Black Canary’s return. Additionally, the DC fanbase may witness the on-screen debut of the Court of Owls in the Batgirl movie. Leslie Grace is ready to don the cape with J. K. Simmons playing her father, Commissioner James Gordon. Furthermore, we have Michael Keaton as Bruce Wayne in the movie.