Home News Before RRR, 11 Indian Films Which Deserved a Shot at the Oscars 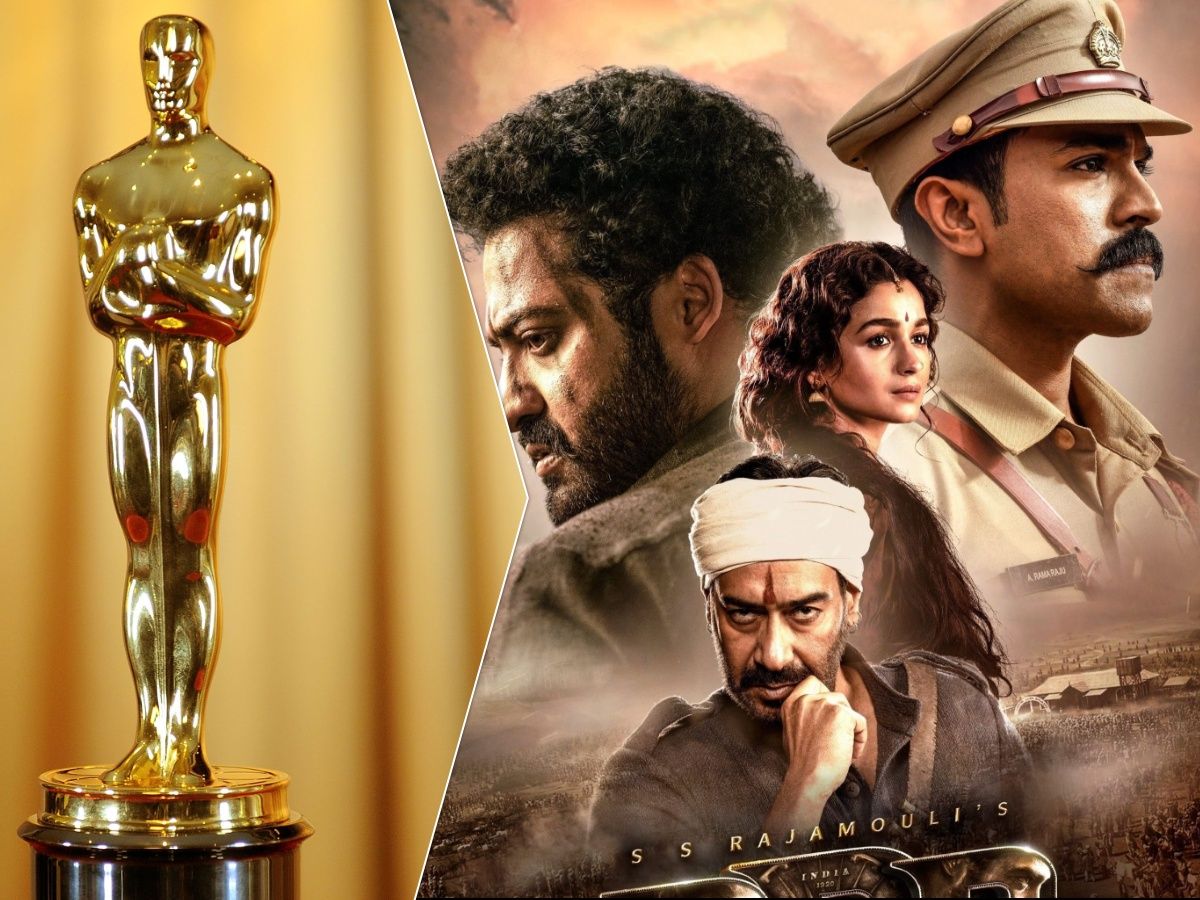 Yesterday, it was announced by the Film Federation of India that India’s official entry to Oscars 2023 would be Pan Nalin’s coming-of-age drama ‘Chhello Show’ aka ‘Last Film Show’. The news left myriad fans of S.S. Rajamouli’s ‘RRR’ heartbroken and disappointed.

But this is not the first time a surprise film has been selected to be sent to the Oscars by the jury members. For this write-up, we have compiled a list of five brilliant post-1990 Indian films which deserved a shot at the Oscars, but they were not eventually selected as the Indian entries for the coveted award. Feel free to suggest your additions to the list.

The Lunchbox, 2013 (Streaming on Netflix)

The film revolves around a unique romance that develops between a widowed accountant (Irrfan Khan) and a neglected housemaker (Nimrat Kaur) as a result of a mistaken lunchbox delivery. The film also featured Nawazuddin Siddiqui. Ritesh Batra’s feel-good, heart-warming drama was also screened at the Cannes International Critics’ Week and won the Critics Week Viewers’ Choice Award. That year’s Indian submission: ‘The Good Road’.

‘Tumbbad’ is a period horror film set in the 1920s. The visually opulent film is essentially a simple tale of greed, beautifully disguised as an unadulterated horror film. It follows the story of Vinayak Rao (played by Sohum Shah) and his perpetual greed for the apparently eternal wealth that is stored underneath a crumbling castle. However, to earn a few gold coins, every time Vinayak Rao must confront a dreadful entity named ‘Hastar’. That year’s Indian submission: ‘Village Rockstars’.

Helmed by Vikramaditya Motwane, it’s an endearing story of a teenaged boy who unwillingly has to live with his alcoholic and dictatorial father in Jamshedpur after his return from a boarding school in Shimla. He develops a special bond with his six-year-old half-brother. The film was also screened under the Un Certain Regard category of the Cannes Festival and received a standing ovation. That year’s Indian submission: ‘Peepli Live’.

Helmed by Sriram Raghavan, the film’s beautifully complex plot follows a blind pianist (Ayushmann Khurrana), who gets an offer from a once-famous actor (Anil Dhawan) to perform a private concert for him at his place. The pianist happily accepts but gets more than what he had bargained for. When he reaches the place, he finds his wife (Tabu) instead of the husband. The movie also featured Radhika Apte, Manav Vij, Zakir Hussain, and Ashwini Kalsekar in interesting roles. That year’s Indian submission: ‘Village Rockstars’.

Made on a scanty budget and shot in Guerrilla style, Ram Gopal Varma’s Satya was a path-breaking noir-fiction film. The film follows the titular character Satya (J.D. Chakravarthy), who comes to Mumbai in search of a job. He eventually lands in prison where he meets a dreaded gangster Bhiku Mhatre (Manoj Bajpayee) and becomes an important part of his Mumbai underworld gang. That year’s Indian submission: ‘Jeans’.

Directed by Kabir Khan, the heartrending drama revolves around a simple man Pawan (Salman Khan), who is devoted to Lord Hanuman. He crosses paths with a Pakistani girl (Harshaali Malhotra) who cannot speak and has been separated from her family. How he makes it mission to safely take her back to her home forms the film’s underlying premise. The movie also features Kareena Kapoor, Nawazuddin Siddiqui, Om Puri, and Sharat Saxena amongst others. That year’s Indian submission: ‘Court’.

Helmed by ‘Lagaan’ director Ashutosh Gowariker, the movie follows the story of an Indian NASA scientist Mohan Bhargava, who returns to his village to reconnect with his childhood nanny and to take care of her. During his eventful trip, he falls for a young woman and tries to understand some of the grassroot problems related to his village. That year’s Indian submission: ‘The Breath’.

Directed by Nagesh Kukunoor, the film revolves around an aspiring deaf and mute but immensely talented cricketer (Shreyas Talpade) who resides in a remote Indian village. Besides helping his farmer father during the day, he secretly starts training under an alcoholic ex-cricketer (Naseeruddin Shah) at night and is supported by his sister (Shweta Basu Prasad). While navigating through cricket club politics and dubious sports agents, will he achieve his dream of wearing the coveted blue Indian cricket uniform? That year’s Indian submission: ‘Paheli’.

‘Roja’ is regarded as one of veteran filmmaker Mani Ratnam’s career-best films. The film revolves around a simple but strong-willed Tamil village girl Roja (Madhoo), who gets married to RAW cryptologist Rishi (Arvind Swamy). Their blissful married life is short-lived as her husband is kidnapped by militants during a covert assignment in Kashmir. Roja makes desperate efforts to get back her husband. That year’s Indian submission: ‘Thevar Magan’.Follow us on Google News