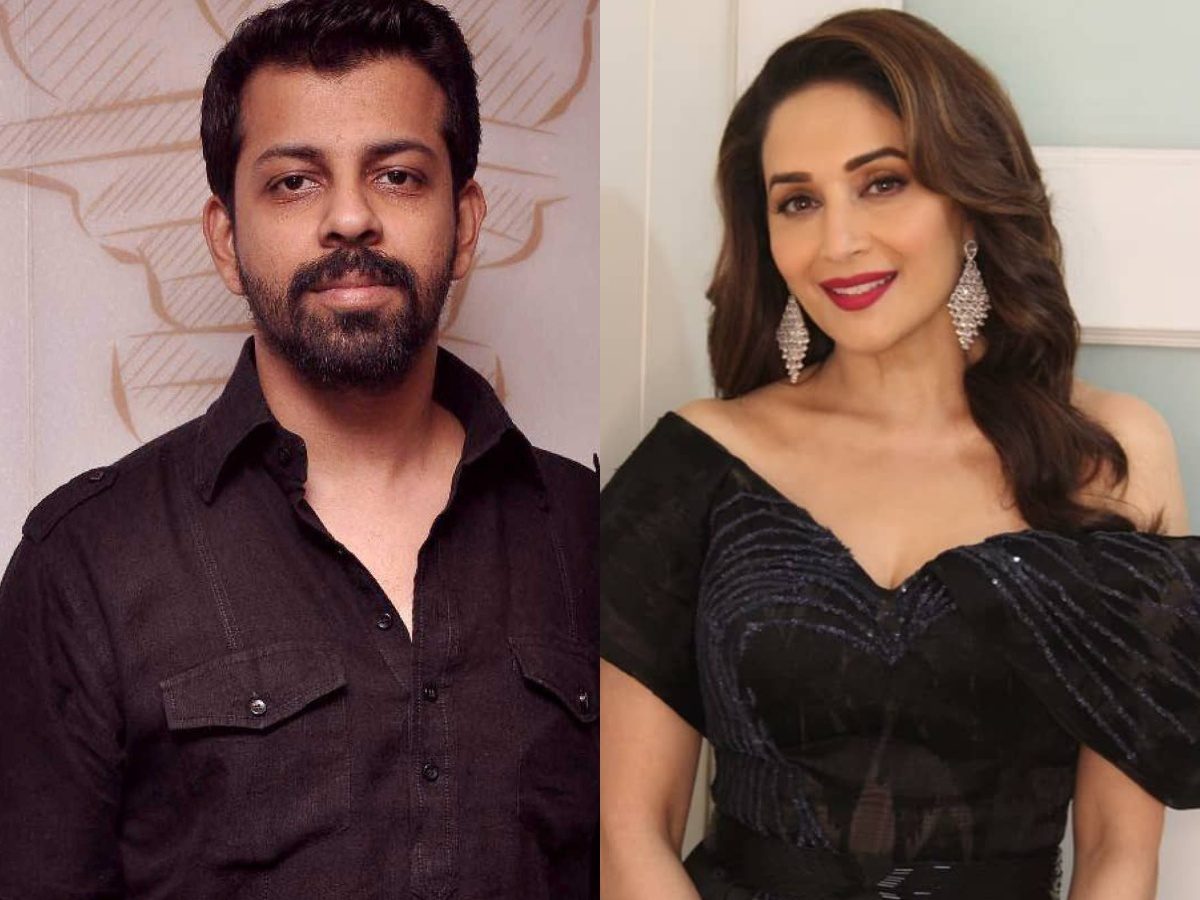 Madhuri Dixit is all set for her digital début with a Netflix show titled ‘The Actress’. Dharmatic Entertainment, the digital arm of Karan Johar’s production company will be producing the web series that has Bejoy Nambiar (David, Wazir) as one of the directors.

‘The Actress’ will be a suspense drama that will have Sri Rao as the director-showrunner. While Nambiar will be directing two episodes, there will be one other director involved with this latest Netflix project featuring Madhuri Dixit but no details have yet been furnished regarding it.

In a statement to a media tabloid, expressing his feelings about working with Madhuri Dixit, Nambiar said, “I am directing two episodes of the Netflix show, The Actress. Madhuri is one of the biggest idols of Hindi cinema. Naturally, I am thrilled to get a chance to work with her.”

The web series is about a superstar who suddenly disappears without leaving any trace behind. Madhuri Dixit had reportedly started the shoot for the show in March this year but it was stalled due to the lockdown imposed due to the COVID-19 pandemic.

Working with someone else as a showrunner Nambiar said, “I have never worked on a project where somebody else is the showrunner, and I have to fulfil the directorial responsibilities. So, this will be a new experience for me.”

Madhuri Dixit has been one most of the most graceful and successful actresses of the 80s and 90s with many accolades to her name. She was last seen in ‘Kalank’ (2019) that was also produced by Karan Johar. On the other hand, Bejoy Nambiar’s upcoming work includes revenge thriller Taish, starring Pulkit Samrat and Kriti Kharbanda, that is all set to premiere on Zee5 on 29th October.