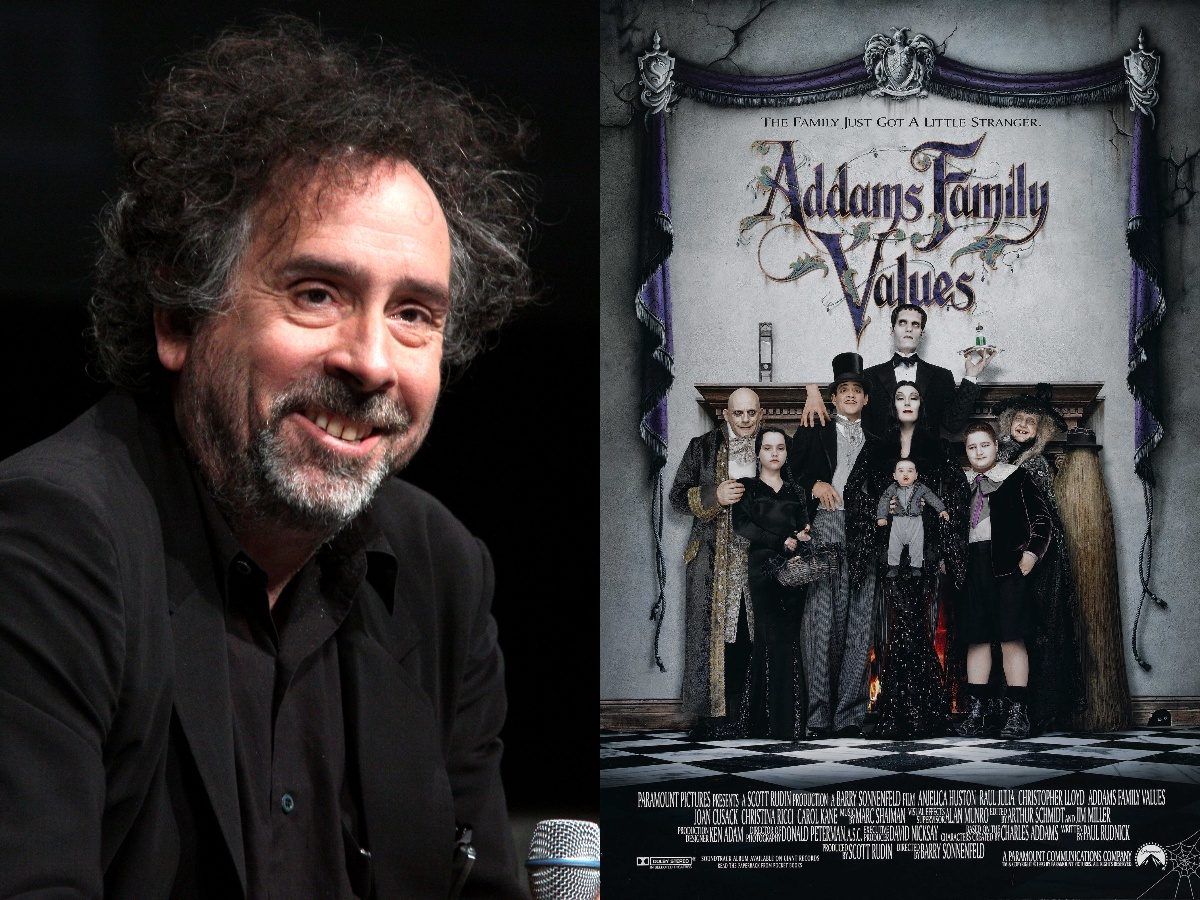 MGM TV, who holds control over the intellectual property of ‘The Addams Family’, are looking to develop a new television series regarding the “infamous” family. Reports have come out that legendary director Tim Burton is negotiating to both executive produce as well as direct all the episodes of this fresh take of the franchise.

Tim Burton is a brilliant director and an incredible story-teller, but that’s not what makes this director-film combo, a dream come true – it’s the director, Burton’s resume. With films like ‘Beetlejuice’, ‘Edward Scissorhands’ and ‘Batman’ under his belt, Burton is a master of the goth genre. It can be said, he exclusively does goth-themed projects and/or even makes films darker to fit his vision of a film. His clear attraction (and love) towards retro goth makes the Burton-Addams Family combo, a match made in heaven (For those who don’t know, ‘The Addams Family’ is of the comedy-horror genre).

Burton plans on making this film slightly different compared to the older versions of the series – be it animated, live-action films or otherwise. The new live-action series will be set in the present and done from the perspective of Wednesday Addams, and what the world would look like in the year 2020.

Wednesday has had multiple changes to her personality and appearance since the character’s inception in 1938, thanks to her varying creators over the time. But her latest and most recognisable version has her wearing long braided pig-tails and having pale skin. She is bitter, dark, sarcastic and sociopathic, all at the same time. But she is one of the more interesting characters on the show, and Burton’s take on her would be something to look forward to.

Netflix among other suitors are bidding for the film, and MGM has said that they are currently at the top of the list. The series has already gone into production, with ‘Smallville’ developers/executive producers Alfred Gough and Miles Millar penning the script for the show and serving as showrunners as well as exec producers.