Home News Trailer Talk: The Name Says It All 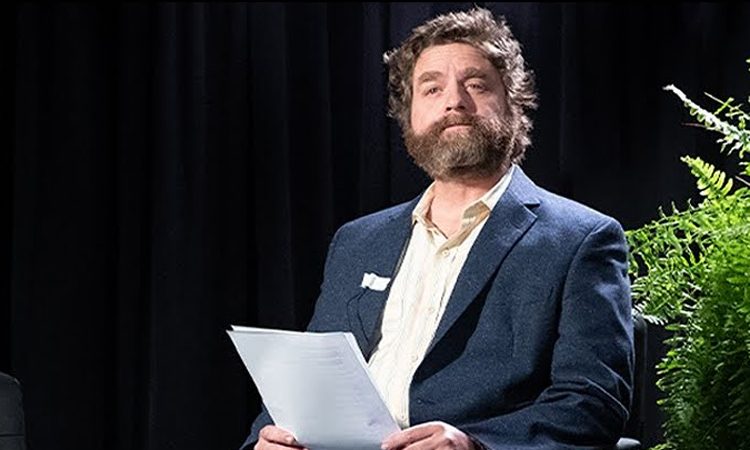 Between Two Ferns is an internet celebrity talk show that is hosted by comedian Zack Galifianakis. It featured short, but super awkward conversations, often involving insults, between the guest and the host. It is telecasted on Funny or Die website.

After a decade long successful stint, the show is getting a movie treatment. The title, Between Two Ferns: The Movie, straight away gives what it is all about. It is the film version of the show with the presence of celebrity guests, as usual. The only difference here is a short road trip incorporated in the narrative. It is apparently to regain the reputation, which has been ‘literally’ drowned.

Take a look at the trailer below. It should give an idea of what to expect and the madcap comedy that is present as part of the narrative. There is more, as there are many celebrities who are going to be part of the film.

Between Two Ferns: The Movie will stream on Netflix from September 20th. If it’s as funny as the Funny or Die sketches, the film will surely be giving plenty of laughs to the viewers, throughout its duration.