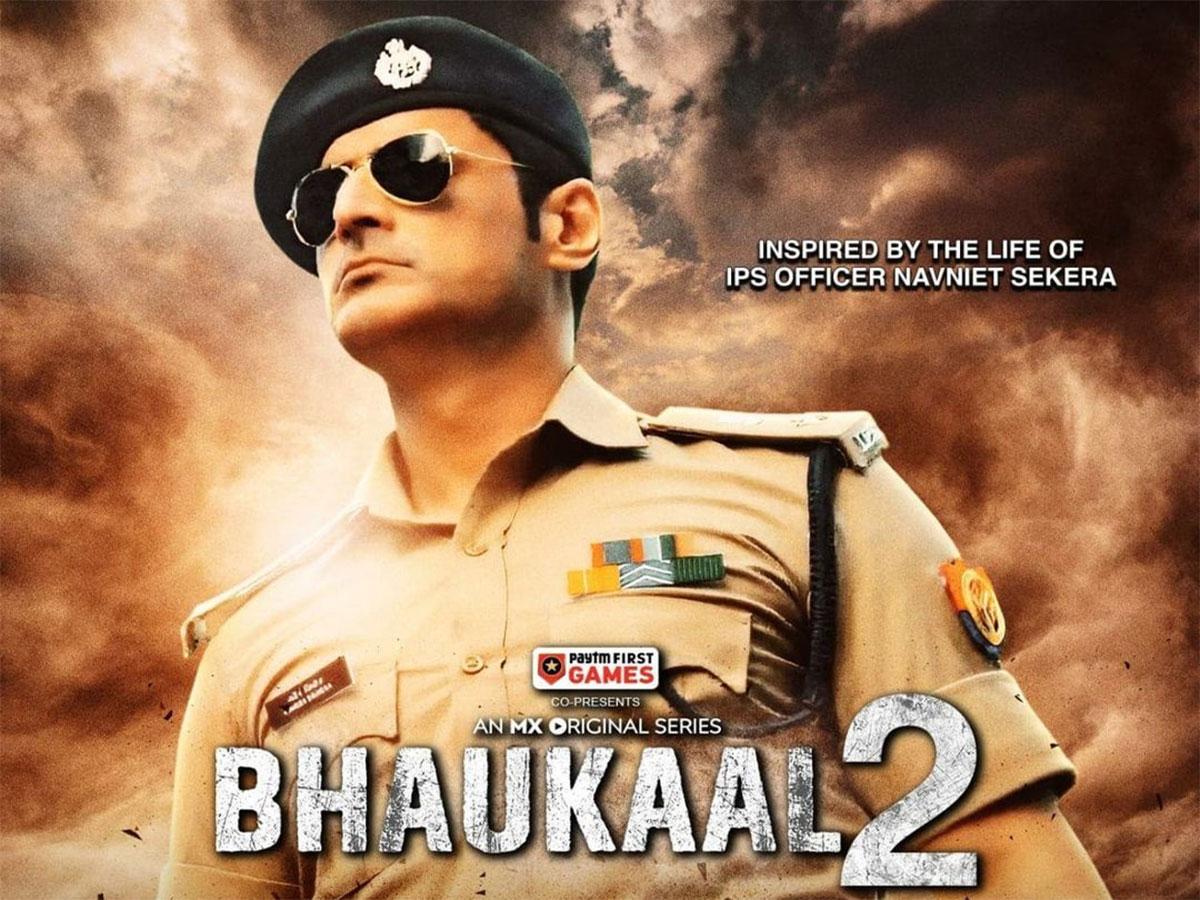 Bhaukaal is probably the most memed series on MX Player. When the first season was released in 2020, then it indeed created a Bhaukaal.

This word is very native to Uttar Pradesh and Bihar and was largely unknown in the other states before the series.

But now, it has more or less taken the status of a slang and is highly common in usage. It basically means a very strong impact of some person. It was even used in the film Atrangi Re by Sara Ali Khan whose character happens to be a Bihari.

This, dear reader, is the Bhaukaal of this series called Bhaukaal.

Fans were constantly asking about the second season of the show. Thanks to MX Player, the series is coming back and that too very soon.

The makers have just released the teaser of the show. Newly wed Mohit Raina is returning as the cop Naveen Shikhera in the show.

The story revolves around the city of Muzaffarnagar. It is filled with crime and criminals and that is when Naveen Shikhera gets promoted as the SSP (Senior Superintendent of Police) in the City.

It is a total mess out there as Dedha Brothers and Shaukeen Gang are ruling the crime industry of the city.

They are so influential that the Police never bothered to rein them in. But quite obviously SSP Naveen Shikhera takes the lead and goes on cleaning the city.

Now this may not sound like a very unique story but the punchy dialogues and Mohit Raina‘s performance doesn’t bore us.

It will be interesting to see what this series brings in season 2.