Home News Bhoomi on Disney + Hotstar: Opts for OTT Release Even As Theaters... 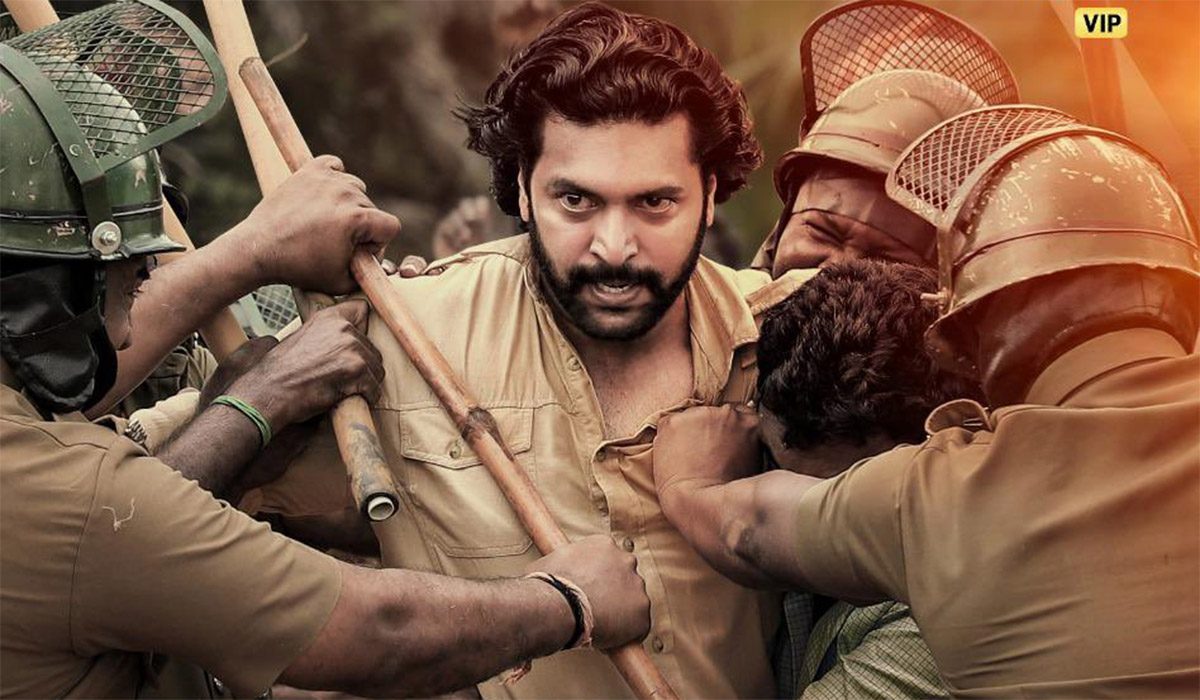 Even as theaters have opened and the trade expecting normalcy in the theatrical business, yet another notable Tamil film, Bhoomi is skipping the theatrical release and stream online. Jayam Ravi’s Bhoomi is going for a direct release via Disney + Hotstar. The socio-thriller was supposed to release for Sankranthi. So, the announcement has come as a surprise to everyone. The makers have announced their decision and Disney + Hotstar is yet to announce the release date.

Bhoomi is the landmark 25th film in Jayam Ravi’s career. Bhoomi stars Jayam Ravi and Nidhhi Agerwal in the lead roles and is directed by R. Lakshman. The movie marks the Tamil debut of Niddhi Agerwal. The actor and director duo previously worked for two films – Romeo Juliet and Bogan.